Enterpreneurs take the Risk from Political Developments into account 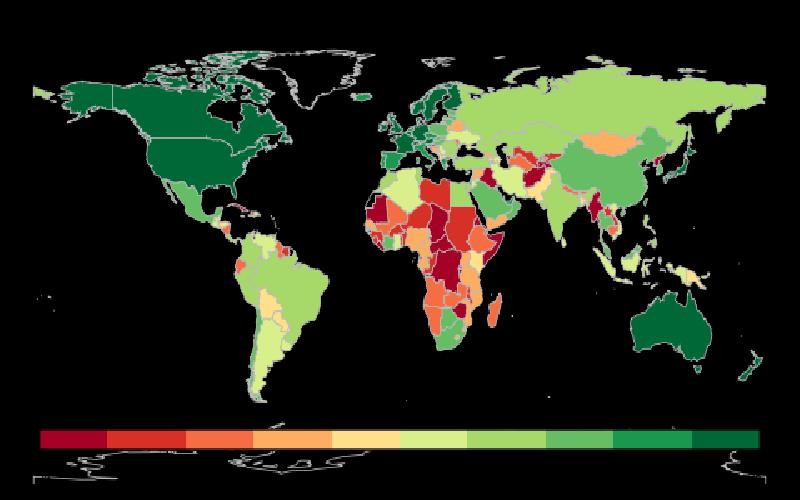 International trade requires taking into account the risks that are inherent in doing business across political boundaries. These include changes in political environment and the resultant impact on business viability, violence, conflicts, regulatory sanctions imposed by authorities and even cultural issues. Managing them can often hold the key to successful ventures.

International trade is a risky business, especially when it involves countries outside Europe and North America. Among many of the risks involved in it, the political ones are the most difficult to measure, while having the potential of greatest damage as well. The political risks themselves can be classified according to their different origins and aetiologies.

The political risks that can confront an international trader can arise in several ways. The most common of these is the 'change of government'. In a democracy, this can happen in the form of election of a different party to power. Such cases, being quite common in established mature democracies, can often be foreseen to some extent, and hence it is one of those political risks that is comparatively easier to plan for.

Even in a democracy, a democratically elected government can also be removed from power, by overnight political manipulations, like division of the ruling political party, or another leader rebelling from within.

This, of course, is a feature of parliamentary democracy. In Presidential form of government, the sudden unexpected change of rule can come by sudden death, or assassination, of the President. Sometimes, this change of government may take place in the State or Local Government, whose policies may be more relevant for that particular trade.

Whenever there is a change of Government, the maximum adverse impact on trade can arise in two ways. First, and a greater risk, arises from unfulfilled promises of a government that may get thrown out of the window, without any trace, once the persons carrying them as their agenda are shown the door. Second risk arises from the possibility of a conscious change of policies by a new ruling group that can be detrimental to business. This risk is easier to manage than the first one, as new political dispositions, trying to consolidate their position in the political field, rarely have the time and attention required to make immediate changes in policy, thereby giving a breather to those likely to be adversely affected by their actions.

Violent conflicts, whether internal or external are invariably damaging to trade, and unfortunately the world seems to be full of them. Internal conflicts can manifest themselves as civil wars like those seen in Nepal, Sri Lanka and Sudan. However, most of these violent conflicts exist today in the form of terrorist activities, which again are very difficult to plan for in advance.

Sudden blasts can damage articles under transit, create a law and order problem leading to loss or damage of traded articles or simply make their transit impossible, thereby leading to the cancellation of the trade. These can be insured against, but many a times, insurance contracts either do not cover all the possible situations through which trade can be put to a loss, or make them complex enough to delay compensation.

Thankfully, full blown wars are now few and infrequent, and comparatively much easier to predict. Yet these wars, when they do happen, can have wide repercussions on the demand supply lines across the globe, and thereby can impact international trade taking place far away from the area of conflict, through economic, monetary or other effects.
In all forms of violent conflict there is always a great risk to the property and persons of the business enterprise that may exist there at that time. It is a form of risk that businesses need to plan for in advance whenever such risks are considered substantial.

Another political risk to international trade exists in the form of conflicts without violence. International sanctions are the main form of these, which may be precipitated by an action of the host country, like the nuclear testing indulged in by North Korea or sudden Buddhist protests in Myanmar last year. Sanctions may ban trade with target countries all together, and hence such possibilities need to be taken into account and factored in while dealing with countries with likelihood of such sanctions.

A peculiar form of political risk arises from changes in trading pattern imposed by politics. An example is a sudden ban on all imports or exports of a particular commodity, due to the sudden popular mood against those trades. In case of imports, ban can be imposed from the popular dissent and media hype against its adverse impact on the domestic industry. In case of exports, such a ban could arise from the price escalation of those goods in the domestic market. In some cases, sudden political opportunism on the part of the ruling politicians may lead to nationalization of existing business enterprises, or placing all international trade in a particular commodity under strict government regulation or control. In some cases, there could be restrictions placed on trading of certain goods or services as a retaliatory measure against another government, which may have offended the host country by some of its own actions.

To plan for managing a risk, the first step is to compute the probability of its occurrence. Once that is done, a decision needs to be taken as to whether in the light of that risk and the probable loss arising from it, it makes any sense to continue with the business. A difficult and tricky question is to quantify this risk in monetary terms, which alone is a sensible indicator for the need to spend on planning for it.

Once it is decided to continue with business in spite of these risks, then necessary provisions need to be made for the losses likely to arise from them, while also attempting to hedge against each of those risks to the best extent possible.

Political risks are inherently different from economic and currency risks in that the adverse political developments most often happen all of a sudden, with few long term signals preceding their advent. For this reason alone, the measurement of such risks is a very inaccurate affair, which makes political risks as the most difficult to plan in advance for. 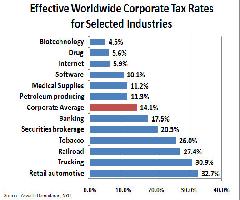 Tax Rebates As Economic Stimulus: Can They Work? 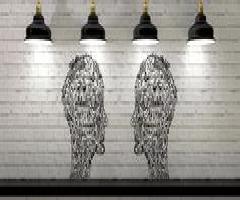 This new marketing strategy solely concentrates on the sales as well as marketing resources on a specific set of high value accounts through personalized campaigns. This ABM is something that has to be foreseen with a broad outlook. 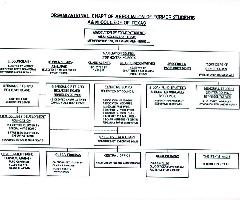