What is Ordinal Utility & the Concept of Indifference Curve? 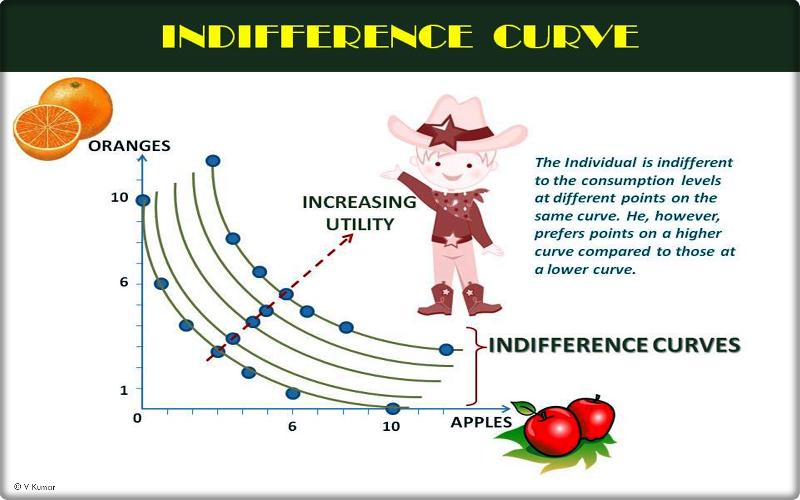 All economic activities including the most complex ones are finally aimed at consumption. However, to understand the kind of consumption that may be preferred by an individual, the concept of utility and indifference curve are extremely helpful. It is a very simple concept, with immense ramifications and practical use for ensuring allocation efficiency.

The whole theory of Economics is based primary upon Consumption, which is not only one of the four basic economic actions, but also the primary and central objective of all economic objectives. Its significance is based on the presumption that one becomes better off by consumption. This process of becoming better off is expressed in terms of ‘utility’, a term used to refer to the gain in welfare from the consumption or access to any economic good. It is one of core and underlying concepts of economics, though often sidelined by corporate economists or those in empirical analysis as useful only in welfare economics.

With reference to the value, cost and price, one can conclude that utility is a terms that largely corresponds with value derived by a person from consumption of a product. However, this value, or utility, being dependent on the preferences as well as circumstances of the consumer, is highly subjective in nature. There is an unending debate about whether such utility can actually be measured.

The belief that it can be measured gives rise to the concept of Cardinal Utility, from which the principle of diminishing marginal utility is derived. The view that it cannot be so measured lead to Ordinal Utility.

What is Ordinal Utility?

Ordinal Utility refers to a measure of utility which is subjective and hence cannot be objectively measured. For a given person, it is fixed and objective, but it may vary substantially between different  persons, and hence a measure of utility for one person may not accurately correspond with the utility derived by another person from the same good.

Since it may be difficult to accurately measure utility, the best way of measuring it would be in the form of preferences. For example, a person may prefer one apple to an orange and one orange to a gooseberry. Thus, it is clear that he derives greater utility from an apple than from an orange or a gooseberry. This is a case of ordinal utility. The use of such ordinal preferences forms the basis of the ‘Indifference Curve’, a very important concept in microeconomics.

What is an Indifference Curve?

For example, a person has 10 apples that he can eat. Since he is unlikely to relish eating 10 apples, and since apply rot very quickly, he may be willing to give up some of the apples to get something else, like oranges, which he likes as much as apples. He is willing to give up to 4 apples to get the first orange, and another two to get another one. However, for the third orange, he is willing to give up only one apple. At this stage, he is having three apples and three oranges. If one invites him to further exchange apples with oranges, he demands at least two oranges for the next apple. For the last apple that he has, he would be willing to exchange only for four oranges. If one plots all these points in a two dimensional scale quantifying apples and oranges, the resulting curve denotes this indifference curve for oranges and apples.

An indifference curve depicts how a particular level of utility can be achieved with different packages of consumption. It forms the basis of human willingness to exchange one economic good for another.

What are the Characteristics of an Indifference Curve?

An indifference curve is generally convex in shape. This happens because the utility is maximized by a balanced consumption of two goods, and if the same level of utility is to be derived by only one good, more units of that good will be required. In the given example, if one wished to achieve the utility equivalent to a package of three apples and three oranges, by only apples or only oranges, one would need at least ten of them.

Indifference curve never cross each other. This is because the relative preference between the two goods, or their ordinal utility, remains the same in every indifference curve.

The slope of the indifference curve depicts the ‘marginal rate of substitution’ of one good for the other. 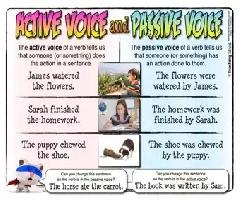 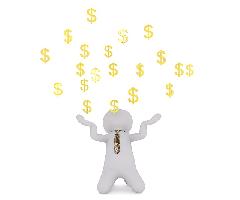 Benefits Of Being Financially Stable

There are many benefits of being a financial stable person. It promotes peace of mind thereby reducing stress. 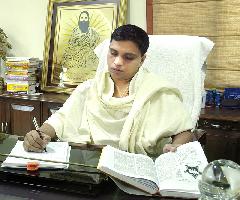 The bottom of the pyramid strategy has now been extended to other sections of society. This has resulted in unprecedented success for companies like Reliance and Patanjali..

What are the various functions that Entrepren...