Types of Retirement Plans in the US

Different types of US retirement plans 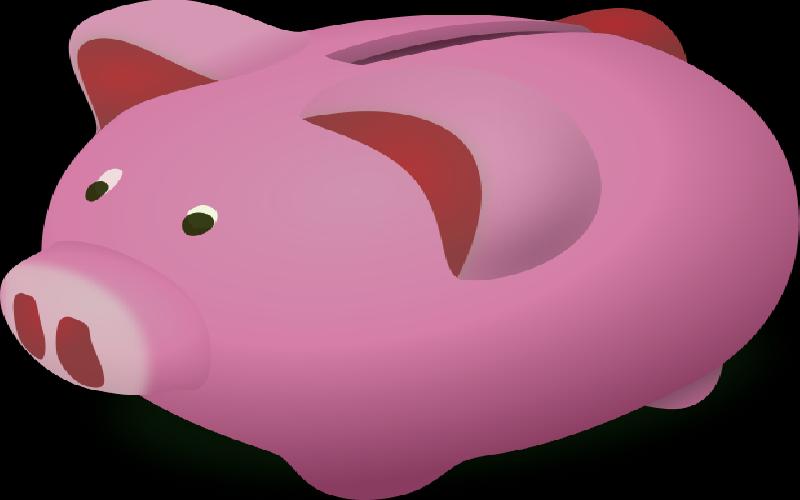 Social Security in United States offers many avenues for people to plan their savings into retirement plans that will provide financial security after retirement. These plans are primarily divided into two categories, those with defined benefits and those with defined contributions. In addition, there are certain specific plans to cater to individual needs. Take a look to find what may be most suitable for you.

Retirement plans in United States can be classified in three forms: Defined benefit vs defined contribution; funded vs unfunded; and qualified vs non-qualified. These are the basic characteristics by which almost every plan, by whatever name it is called, can be described.

Defined benefit plans provide for a benefit that is defined and assured right from the beginning, irrespective of the amount of contribution and the rate of return on investments. On the contrary, defined contribution plans define a specified contribution which is invested in the plan and the benefits are defined by the returns on assets in which the contributions are invested.

Earlier, defined benefits plans were more common. Today they are common only with Government agencies or very large corporate, where the benefits are linked with the years of service rendered and the last pay received. The advantage with these plans is that they provide for an assured income in the retirement period. The negative side is the risk.

If the employer goes bankrupt, there may be no retirement benefits at all.

The defined contribution plans have now more or less become the norm, especially in the private sector. The advantage with these plans is that one's contribution is maintained in a separate account, the 'INDIVIDUAL RETIREMENT ACCOUNT' or IRA. Mostly, the individual has a choice of deciding where she wants her contributions to be invested, e.g.. stocks, debt, employer stocks, or a mixture of these. The returns on the investment are deposited back in the account, and the final retirement benefits depend on these returns.

The defined contribution plans are usually funded, as the contributions are maintained in individual IRAs. Funding may be by the employee or the employer, or both. Often the employer provides a matching contribution in some way to promote retirement saving. In some cases, it could be only on account of employer contribution.

The unfunded plans are the defined benefit plans, also known as 'pay as you go' plans, common mostly in Government and large corporates. They continue in the Government mainly because the Government has very little probability to go bankrupt, though high pension outgo is taking dangerous proportions in most countries with aging societies, and also a significant source of fiscal deficit. The pensions are paid from the fresh receipts or revenue, and no individual contributions are collected.

The word 'qualified' here refers to qualification for income tax benefit on saving for retirement. The tax benefits associated with these plans are available in two forms. One is 'exemption from tax of pre-tax contributions' that is generally available for the defined contribution plans that fulfill all the norms prescribed by the IRS for this purpose. In such cases, the contributions are taxed as 'income' at the time of their withdrawal. The other tax benefit is available in the form of 'exemption from taxation at the time of the withdrawal', as is available to Roth IRA accounts. In both cases, the non distributed returns on investment that all deposited in the retirement plan are exempt from tax. In case of qualified plans several conditionality’s are imposed by the tax code, and the Employee Retirement Income Security Act (ERISA). These include limits on maximum contribution, maintaining the account till a particular age, and certain rules regarding the vesting, accounting and disclosure norms for the employer or the plan sponsor.

Those plans that do not qualify for the tax benefits are known as 'non qualified' plans. These plans are mostly consisting of flexible contributions or benefits, deferred payments, and lesser restrictions on vesting and withdrawals from the accounts. These are usually tailor-made plans for the highly paid executives.

There are many common plans that fall within the above categories. Some of the most common plans are described hereunder.

401 (k) PLANS - These are defined contribution plans with tax benefits provided by the section 401 (k) of the Internal Revenue Code. In these plans, individual retirement accounts or IRA are maintained for each individual. The contributions are exempt from tax, and invested in the form of stocks, debt or other securities. The returns on these investments as well as the contributions are taxed as income at the time of withdrawal. But there are several rules imposed. There is a 10% tax on premature withdrawals before the age of 59 1/2 years. These plans are protected in case of employer bankruptcy and they are backed by insurance through the Pension benefit guarantee corporation.

ROTH 401 (k) PLANS - These are defined contribution plans where qualified distributions can be made tax free. However, the limits for maximum contributions in 2017 are $18,000K, with an additional $6000 as catch-up for those over 50, which gets further reduced if one is making contribution to traditional plans.

457 PLANS - These are tax advantaged retirement plans that is available for governmental and certain non governmental employers in United States. In these plans, the compensation is deferred on a pre-tax basis. They are actually similar to 401 (k) except that there is no penalty of 10% for withdrawal before 59 1/2 years.

403 (b) PLANS - These are tax advantaged retirement saving plan available for educational and certain non profit institutes. It also has a tax treatment similar to the 401 (k) plan.

SUPPLEMENTAL EXECUTIVE RETIREMENT PLAN - It is a non-qualified plan for high compensation employees, that provides flexibility and serves as additional benefits. The negative side is that it is not protected from employer bankruptcy. 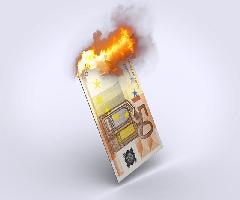 Macroeconomics: The Causes Of Inflation

Inflation makes our money lose value. It is the process of increasing the price of goods. 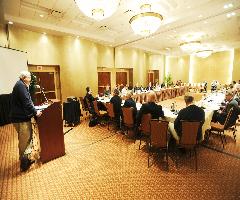 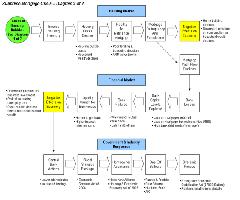 Did Lack Of Business Ethics Contribute To The Current E

Public memory is awfully short, and one of the reasons why financial crisis tend to recur as soon as the horrifying memories of the last crisis have died down. As we complete a decade of what was one of the worst and most wide spread financial crisis of last century, perhaps it is time to remind ourselves of the man-made follies that led to it, and try to ensure that they are repeated in near future. .