Strategy for the poor becomes a generic strategy 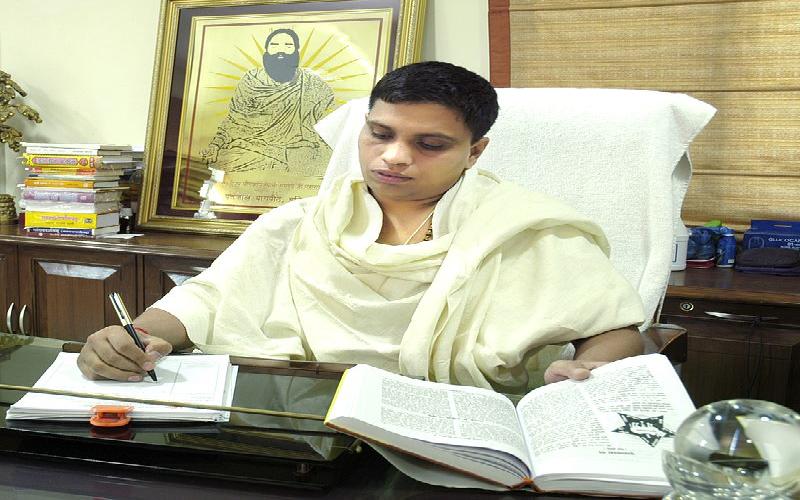 The bottom of the pyramid strategy has now been extended to other sections of society. This has resulted in unprecedented success for companies like Reliance and Patanjali.

In the late 90’s two researchers of incomparable academic repute, C K Prahlad and Stuart Hart published a research paper highlighting the opportunities for MNCs to build a fortune. They called it “Fortune at the bottom of the Pyramid”. Those who pooh-pooh academic research would do well to remember that some of the path-breaking and pioneering research has emerged from the annals of world-class academic institutions.

The bottom of the pyramid (BOP) market comprises Tier 4 of the population – the poorest of the poor who contribute immensely to growth in the population in emerging economies – however, they live a life of meagre subsistence (hand-to-mouth existence). The winds of liberalization that swept the emerging economies brought hope for MNCs to exploit the market potential by attempting to focus on the middle-class segment. However, Prahlad and Hart highlighted the fact that more than the middle class, it was the bottom of the pyramid segment that offered a gargantuan potential for market growth.

Classic examples of Grameen Co-operative Bank in Bangladesh, Amul in India and the fierce battle between Nirma and HLL (something akin to David fighting Goliath) are now part of management folklore. HLL introduced Wheel detergent powder to compete with Nirma and tasted blood with its roaring success.

Distribution attained greater prominence when it came to targeting the BOP segment.

Prahlad and Hart were clear that products for the BOP segment ought to be of good quality but at an affordable price. While the cynics looked down upon the BOP segment as something of an underdog, credit goes to Prahlad and Hart for sharpening the focus on BOP segment as one that was receptive to path-breaking innovation at an affordable price. In a sense, the BOP innovation can also be likened to Jugaad innovation – where resource constraints trigger the creative potential of businesses to explore out-of-the-box solutions.

Wheel’s resounding success in the Indian market prompted Unilever to test a similar strategy in South America. The victory was a foregone conclusion. Bangalore-based Narayana Hrudayalaya and Madurai-based Arvind Eye Hospital turned the tables on those who proclaimed that burgeoning medical costs could not be avoided. They demonstrated that affordable health care could actually be a reality in a country like India. In all these cases, strategy planning and execution complemented by an innovative approach fuelled the scripting of success stories that would be remembered for posterity. The strategy is truly the king here!

Today the wheel has turned a full circle. Mukesh Ambani has achieved tremendous success with Reliance Jio silencing all the Puritans and critics alike. The way the strategy was executed for disrupting the mobile telephony services market is remarkable. Baba Ramdev used his brand appeal to boldly enter into a market that was dominated by FMCG manufacturers who were market players for very many years.

Today, Patanjali’s success has prompted Colgate and Unilever to look at the success of this local player with awe and amazement. The global CEO of Colgate Palmolive has attributed the success of Patanjali to the company understanding the pulse of the local market. Almost two decades after Prahlad’s and Hart’s research on BOP, both Mukesh Ambani and Baba Ramdev understood that the Indian market was still largely unpenetrated and there was indeed a fortune waiting to be discovered.

Prahlad and Stuart had mentioned in their research that the BOP strategy was amenable to scaling up across the higher tiers. This has now become the reality. Technology has become a great leveller. The disparity between the haves and have-nots may not have reduced – however, the penetration of mobile phones in every nook and corner of India is a reality that stares us in the face. Imagine India in the early 90’s when it took almost a year to get a landline phone under the OYT (Own-Your-Telephone) scheme.

Think Global, Act Local has now become the earworm for MNCs though the success of Jio and Patanjali force us to surmise that Think Local, Act Local may be the new norm for MNCs in the future. The polycentric approach has now come into sharp focus in a market that resembles a red ocean. Both these shrewd players deployed a blue ocean strategy to enter the market, disrupt it and now are having all the fun looking at the churn in the red ocean.

The BOP marketing approach has now been scaled up to include upper tiers in the population. As middle classes warm up to buying products in sachets and hotels offer shampoos in sachets, it is crystal clear that the BOP market segment has made the invasion of intellectual stimulus and breakthrough innovation yield results for a large section of the population and not just the underprivileged!  Affordability is not a dirty word anymore!

TAGS : Jio Patanjali CK Prahlad Gary Hamel strategy strategic management bottom of the pyramid affordability
Let us know how you like this article. Like it and Rate it below.
151 1
0
Thanks for rating this article
0 stars - by 0 user(s) 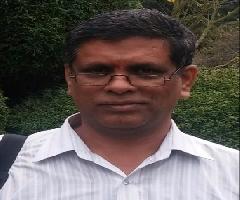 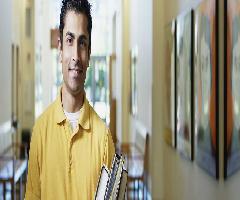 The Importance Of Managerial Economics In Decision Maki 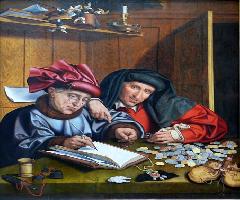 There are many calling for imposition of tax on financial transactions hoping that it will help in managing the crisis. Unfortunately, this latest version of Tobin Tax is unlikely to be any more successful than its earlier versions. 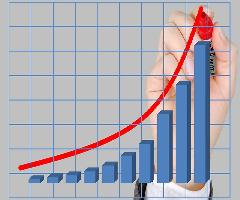 Revenue - Definition, Importance And Types Of Revenue I

Revenue refers to the income from business by sale of goods or providing services. It is the total income produced by a business or a given source.