Understanding Social Capital & its Importance for an Economy 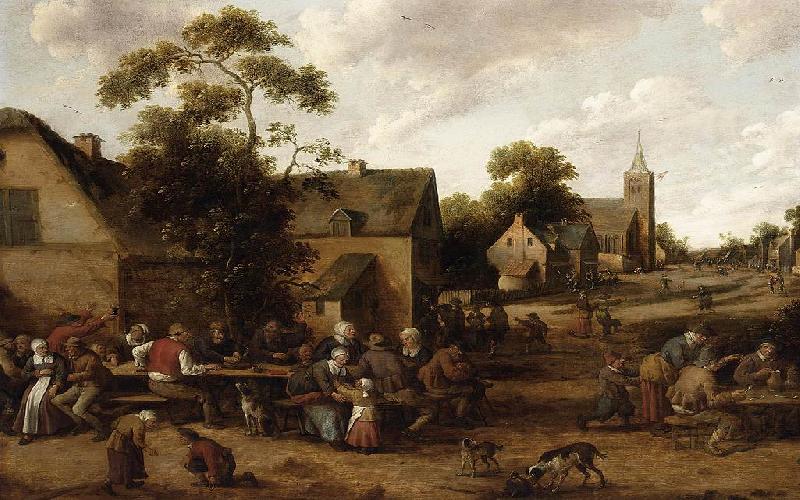 Modern economists often make the blunder of ignoring the two precious forms of capital without which human societies can neither prosper, nor survive. One of them, the Environmental Capital is now being recognized as a depreciable asset that needs to be preserved or refurbished. Unfortunately, the same does not seem to be the case with Social Capital, which is still largely confined to the sundry academic debates of some sociologists.

“Man is by nature a social Animal”. These words of Aristotle, spoken more than twenty three centuries ago, were perhaps the first documented appreciation of the significance of social capital in human societies. Aristotle did not use the word “capital”, which is understandable because markets and capital did not occupy such a place of dominance during his days that could make philosophers like him to incorporate them in their philosophy of life. Nevertheless, he did refer to the fact that “being social” is a prerequisite to everything we enjoy in our lives. It is this benefit that comes to our lives by being social, which is referred today as Social Capital, albeit in an orientation which has markets at the core of all though process, and hence inalienable from our modern philosophy of life.

Social Capital can be best defined as the “value or the utility that is created for an individual or more of them, by social interactions between different human beings”. The world ‘social’ indicates two characteristics of these interactions, first by differentiating from the economic interactions such as those of exchange of goods in a market or production of goods in a production firm.

Second, they denote the condition that the interactions must be in accordance with the general norm of the society that governs interaction between similar individuals and not the kind of very occasional interactions that may be of a unique nature between two individuals in a very special relationship.

One of the simplest illustrations of how social capital can make people better off in the same way as economic capital, would be sharing of tools by two artisans working in a neighborhood. By such sharing, they may be able to work with only one set of tools, thereby saving the cost of that second set of tools that they would have needed if they did not share. The sharing represents a social capital, which directly substitutes economic capital and leads to productivity and economic efficiency.

However, social capital is not just about markets or production. To appreciate this, take the example of a person walking in a dark lonely lane known for trouble and violence, when he sees another well dressed person walking a little ahead. Wary of the loneliness, he approaches the other one, begins a conversation and the two walk together, both hoping that together, they would face less danger from any miscreants. Their interaction adds value to each of them in the form of safety and assurance, and would qualify as an appropriate risk management strategy under the modern theories of management. If this safety is equated with the benefits of a paid escort for safety, then the value of social capital created by this casual, temporary interaction is equivalent to the wage that would have to be paid to an employed escort for this purpose.

The social capital need not always be positive. The best example of negative social capital is an area that is infested with large scale rioting, violence, illegal activities and ransom-taking. Being present in that area itself creates a risk of losing value, and the amount that one is likely to lose, calculated as the probability of suffering an adverse social event, will be the negative social value of being in that territory.

Social capital arises only when individuals begin to interact in a way that leads to benefit of all its members in general that the society begins to come into existence. When these interactions begin to mature and gradually become the norm, giving rise to social values, often referred to as morality and ethics, the interactions within the society become predictable, and people are more willing to trust others with the expectation of reciprocity in their dealings. This allows further sharing of intangibles within the society, the knowledge begins to grow and accumulate and the social institutions of family, market and government take shape.

Social Capital is the value typically accumulated by civilizations. It is the first pre-requisite of development. In places where moral values of peace, harmony, cooperation, compassion and honor are missing and where violence, theft, immorality, fraud and opportunism prevail, all forms of development generally lag behind, including economic growth. History tells us that social development takes place only when either the civilization has gathered enough social capital, or when a strong state ensures that the law and order is taken care of. In case of most ancient societies that thrived, it was the civilization. India and China are perhaps the best examples. In case of many modern developed nations, it has been the State that has done the trick. United States is perhaps the best illustration of this category. Then there are nations that metamorphosed from earlier civilizations into strong nation states thereby maximizing the social benefits of the civilization along with the political benefits of strong political States. Modern European nation states can be placed in this category.

Role of Family in Social Capital

Family has a strong influence in the development of social capital. First, it acts as a micro-cosmos wherein instinctive behavior arising from kinship forms the basis for developing a mutually beneficial pattern of behavior among individuals. Family, in turn, has the relationship between the male and female at its centre, for it is their stable relationship that allows their offspring to live together as a social unit, and gives rise to sibling relationships and clan relationships as the family unit expands.

In larger family units that often comprise of several generations, the relations between various members tend to give rise to a socially rich interaction, which gradually becomes the norm of behavior among individuals, and gets extended even to those outside the family. The interactions between families in the neighborhood give rise to neighborhoods that slowly evolve to villages as population grows. Thus, family plays a very important role in giving rise to the accepted norms of interaction, which give rise to social capital in a society.

In small rural societies, the economy is largely governed by social capital and the social conduct is controlled and regulated by social norms. In these societies, where everyone knows everyone, trust is central and a person who breaks the norms is not considered trustworthy and shunned by the society, so as to prevent further erosion of social capital.

As population grows, people tend to form political groups that view with each other for control of resources and authority. Overcrowded localities lead to urban agglomerations with two direct consequences. First is the creation of markets, where people can readily exchange goods and services, thereby creating incentives for surplus production and growth of modern technology. Second is to bring in a political order by creation of collective authorities that evolve gradually into the modern State.

Markets, production firms and State result in the multiplication of goods and services produced and consumed by the society. In common parlance, this is called ‘development’. Developed societies are gradually centered around markets and State authority. As people are less dependent on social capital, the growth of social capital can begin to stagnate, and individualism and individual rights takes the place of social norms in human interactions.

Ironically, development itself can lead to the depreciation of social capital, but that is another story! 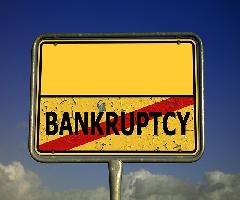 United States: How To Search For Bankruptcy Records

Bankruptcy is a fact of life and all records of bankruptcies in USA are easily available to people who want them. The following article explains the process of searching for bankruptcy records.. 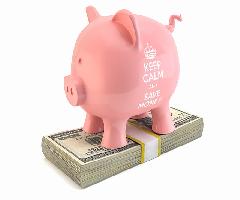 Saving must be a life-long habit. You cannot slack off for a single day. 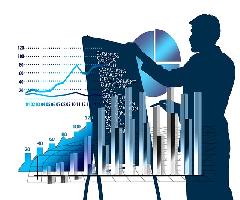 Management Accounting - How It Helps In Management Func

Management accounting is primarily concerned with management needs. It helps management significantly in executing its related functions effectively and efficiently.