Why is Economics So Important for Public Managers ? 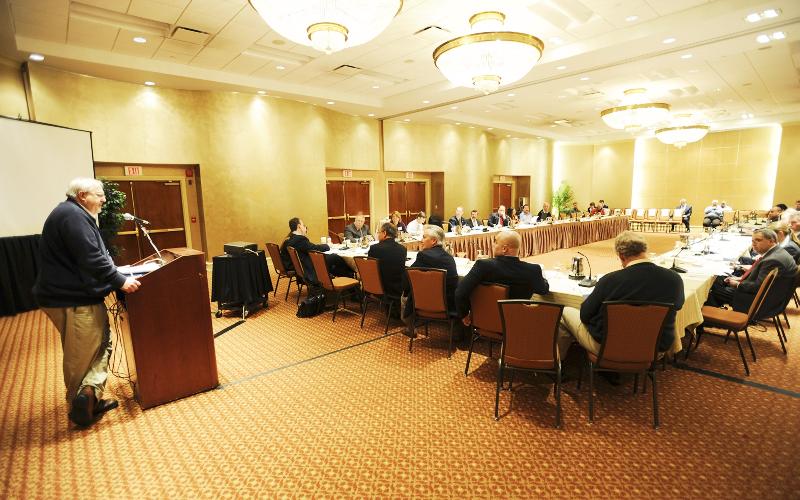 The modern human beings are so engrossed in economic activities that the human species can now be named as Homo Sapiens Economicus. In this economic universe, Governments have a huge responsibility to regulate economic activities of the people in a way that maximizes the welfare of the people. To be able to achieve this goal, those dealing with public management in the Government as well as outside it need to fully understand the basic principles of economics, and how government interventions affect economic outcomes.

Human world in the 21st century is dominated so much by economic aims and objectives that it is not possible for anyway to succeed in any enterprise without understanding economic principles. Corporate economics for business personnel is relatively simpler because of a clear and measurable goal of profit maximization. The same, however, cannot be said about the public executive or manager, who deals with a goal of broader welfare of people. In particular, the role of policy makers, who must design Government interventions that bring least obstruction to the economic activities and still maximize welfare of people, is largely dependent upon their economic maneuverability.

There are many different ways in which Economics as an academic stream has been defined. Without going into a debate of which ones of them are acceptable, and which are not, we will like to have a simple definition that will facilitate public managers in understanding its principles and their relevance for governance and regulation. The following definition serves this objective:

ECONOMICS is the study of human behavior related to consumption, production and exchange of economic goods

The various terms used in this definition would need some elaboration to ensure there is no confusion about their meaning.

The term ‘economic goods’ refers here to all those articles, tangible or intangible, substantive or perceived, which can potentially improve the wellbeing of a human being. Some examples of tangible goods are food, water, clothes, machines, gadgets, perfumes, land, fertilizers, utensils, show pieces, coal and bricks. Examples of intangible goods are brands, story, news, goodwill, rights, security, justice and include all kinds of services like cleaning, healthcare, education, broking, representation, legal advice, financial management and plumbing.

In modern world, there are an increasing number of economic goods that border on the tangible and intangible. Most important of them is money – it is intangible because it can be there without any physical existence, as when in your bank account, or loaded on your card, yet it can also be considered tangible because it may represent, in essence, real resources that are very much tangible, like gold. Whether one considers it as tangible or intangible is, fortunately for us, not the question here. All that we wish need to understand is the fact that economic goods include services as well as intangibles.

Human behavior is probably the least understood of all things that mankind has ever observed, an irony that gets pronounced by the thought that the great human minds who wish to master the world have often been utterly at a loss to make sense of their own behavior. To understand our behavior, we need to conduct studies on what people like us do in similar circumstances – an enquiry that falls within the domain of psychologists. As far as Economics is considered, it is enough to understand the human behavior regarding economic goods.

A definition of economics as study of human behavior can make it vulnerable to the allegation that such a definition would be more apt for Behavioral Economics, a subset of Economics, and yet in the light of more recent developments in the field of economics, including the financial crisis of 2007 and the recent Nobel Awards in Economists to those dealing with economic behavior, it becomes apparent that human behavior now stands at the core of Economics, and for any public manager and policy maker who wishes to control and regulate the economy of the nation, there is no option but to understand economics in terms of human behavior.

When it comes to behavior, it must be appreciated that it has two components – first and the foremost is the decision making, the decision to consume or not, to produce or not and to exchange or not. The second is the execution of that decision. Both are closely entwined, yet two separate entities.

For a Firm, most economic decision-making will be part of its financial management, which can sometimes blur the distinction between economics and finance.  However, for a Public Manager, it is usually not so, for the simple reason that public institutions, whether they are part of government or the market, do not come in to existence for maximizing profits. They exist primarily to maximize the welfare of their citizens. This is a defining distinction between a public manager and a corporate executive.

For a Public manager, then, a decision regarding production, consumption or exchange is unlikely to be based on the objective of maximizing of profits. He will need to take his decisions knowing broader repercussions of his actions on the well-being of the society. Thus, unlike the Manager of a Firm, for the Public Manager, Economics is a subject that goes much beyond Financial Management. Without undermining the importance of finances in any way, since they are one of his major resource, a public manager has to be aware of all economic principles, and needs to be highly adept at using them in a manner that helps him in achieving his objective of social welfare maximization.

To achieve his goals, a Public Manager needs to know a lot more than the price of goods he is dealing with. He must know the value of those goods as also their cost. While price is readily available in financial terms, neither value nor cost is readily available in financial terms, and must be discerned and quantified according to economic principles such as marginal utility and opportunity costs.

Appreciating this distinction between economics and finance and its relevance is the first lesson that every public manager must learn! 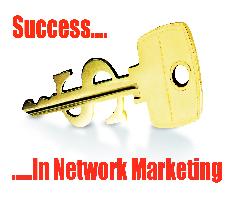 9 Qualities You Must Adopt To Succeed In Mlm Business

Network marketing also known as MLM, have been a major home business many take part in, however to success in it there are several attributes, ideas and means you must adopt and practice.. 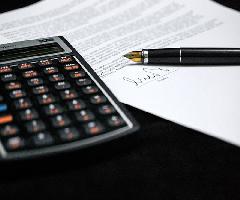 Advantages Of Subsidiary Books For Accounting 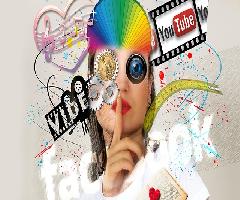 Social media websites are important marketing tools that can boost your business, hence you should take advantage of them..