How Foreign Direct Investment Caused a Crisis in Iceland

Dangers of Unregulated FDI: The Case of Financial Crisis in Iceland 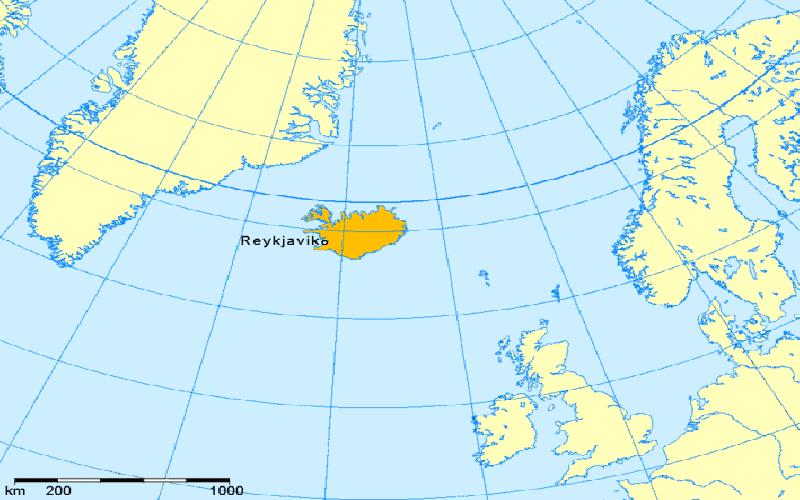 Finances are important to any economy, but they are not a substitute for the real resources. Overemphasis on financial engineering and manipulation has, particularly in this century, made it clear that overambitious manipulation of finances and excess investment can only place the whole economy at risk of asset bubbles and consequent crisis.

Generally we tend to view foreign direct investment as a harbinger of economic growth and development. However, in case of Iceland, it became the factor leading to its economic downturn. Though it was a result of complex interaction of various forces, it only highlighted the fact that investment beyond the capacity of an economy has its own perils.

The First Developed Country to Seek Help from IMF

Even before the Great Financial Crisis broke out, Iceland had became the first developed country in many decades to have approached IMF for financial assistance in the face of a severe banking crisis and default by some of its major banks. The crisis brought into focus foreign direct investments in Iceland, which had been credited with prospering its economy till then.

Some people blame capital inflows and Foreign direct investments for this crisis, but its actual cause is largely the over-extension of its financial sector. The turnover of its banks is approximately ten times that of its GDP. When the banks defaulted, then, unlike other countries, the government of Iceland can do very little to solve the problem because its own resources are nowhere even close to the liabilities of its banking sector.

During the last decade or so, the FDI inflows have been a major cause of the inflation of banking sector in Iceland.

Part of the reason is also the appreciation of its currency resulting from these FDI inflows even in the face of a large current account deficit. In addition, they also caused inflation. The overzealous response of the Central Bank of Iceland to control inflation, and use of high interest rates as the primary means for doing so, proved to be counterproductive as the high interest rates caused further capital inflows into Iceland, which in turn raised the value of its currency as well as inflation even further. It also invited carry over trades using Iceland Krona making the situation even more vulnerable. The fact that this sector of the economy had far outgrown the real economy should have alarmed the regulators. Unfortunately, no steps were taken to ensure stability, and the ground for a crisis was allowed to develop.

Finally, when the bubble burst by the abrupt use of anti-terror laws to seize assets of Icelandic banks in U.K., the crisis was big enough to lead to a default, and as the state did not have enough resources to handle this crisis, there was little option except seeking assistance from a third party.

A Complex Phenomena Aided by Mismanagement

Though this crisis has its foundation in easy and unregulated flow of capital into Iceland, a large part of which was FDI, it will still not be wrong to say that Iceland has become the first victim of the ongoing global economic downturn. A substantial trade deficit, migration of its younger age group to other parts of Europe, and most of all, the instability in the global economy caused the Icelandic banking sector to collapse. To some extent, the regulators in UK and Netherlands, who allowed ICESAVE, the saving accounts with an interest rate around 50% higher than those in rest of Europe, were also responsible for enabling a flawed financial system to take deposits from their investors. Later, the strict action UK authorities against these banks only served to make the situation irretrievable, instead of helping to tide over the crisis.

TAGS : Iceland financial crisis Iceland crisisFinancial crisis in Icelandforeign direct investmentdangers of FDI FDI risk
Let us know how you like this article. Like it and Rate it below.
557 3
3
Thanks for rating this article
5 stars - by 3 user(s) 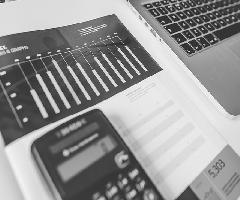 The Dual Aspect Principle Of Accounting

Accounting calls for scientific approach towards the recording and preparing the reports of innumerable business transactions. There are various accounting conventions, principles and concepts that are meant to serve as guidelines to the whole process of accounting of a business entity. 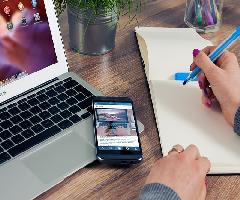 The Need And Importance Of Accounting In Today's World

Accounting, having been coined as the universal Language of business, is not far from the truth, because it is essential for every business for identifying measuring, recording and communicating the relevant, reliable, consistent and comparable information about an organization’s economic activities. Accounting as a discipline has existed since 15th Century and in this day age it’s considered as one of the fastest growing fields. . 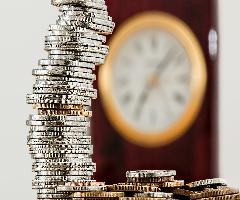 Personal finance refers to financial management of monetary resources available to an individual or family unit. The need to plan, strategize, and streamline cash flow the right way is important to ensure a secure future.