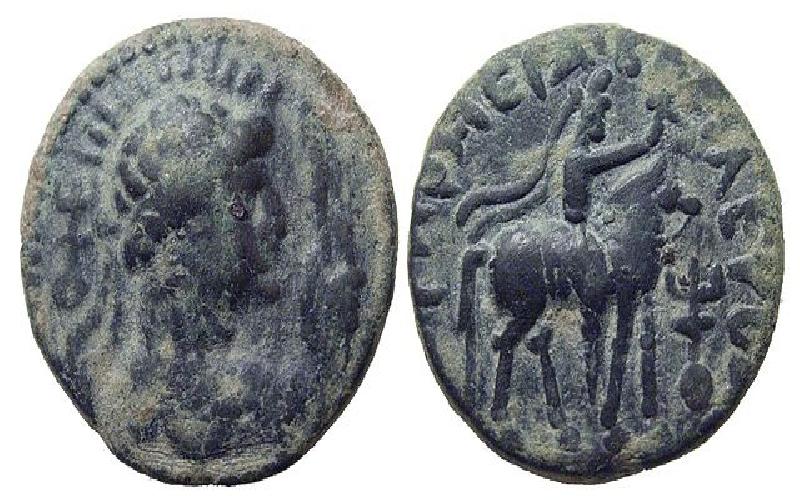 The successful and prosperous traders, move across continents, and carry goods as well as samples of culture and tradition, to and from places they belong to or they visit. Such international businesses have helped in extending traditional practices.

International Business is not just a means of earning profit. It has served as one of the most important vehicle for furthering inter-civilizational contacts since ancient times. Even today, it continues to have significant cultural and social impacts. One can say that most of the cultural aspects of globalization are borne out of expanding international business practices.

How Japanese Traditions became International Practices in the Eighties

In modern times, perhaps the most common example of expansion of traditional practices comes from Japan.

Japanese businesses have many unique practices that were carried on by the extended households or 'Ie'. These households were legally required to register with the government, and in addition to immediate family members, also included distant relatives, friends, apprentices and servants. It may not be wrong to say that such households were a fusion of family and business, and the resultant practices developed by them were accordingly unique.
In the 'Ie', non family members were also considered part and parcel of household, and were expected to be a part of the household for the rest of their lives - a tradition that gave rise to the concept of 'life-time employment' coupled with expectations of unflinching loyalty of the employees. It also gave rise to a peculiar combination of heavy hierarchy combined with practices like common canteens, common uniforms and seating arrangements for all employees together in the same hall without any discrimination between CEO and the assistant - a tradition that would be almost expected within a family.

During 1980s, as Japan approached the United States as the second largest economy of the world, with many Japanese companies outwitting their American and European counterparts, many of these business practices became associated with successful management. As a result, corporations around the globe adopted many of these practices. International business was the carrier of all these traditions to different parts of globe.

Westernization of the World: An Impact of International Business

The Westernization of all other cultures in the world is also a phenomenon that has its origins in international business. It might come as a surprise to many, to know that in the former colonies, the Western cultures and traditions were adopted to a far greater extent after those countries gained independence and international business bloomed in their developing economies. Clearly, traditions and culture are far more easily exported through a Pepsi or McDonald's than with the barrel of a gun.
When international companies try to establish their products in an alien land, they often sell it with a packaging of interesting traditions and cultural practices, thereby creating the necessary background for acceptance of those practices. An American product is likely to associated with cowboys appearing in an advertisement of that item, while a Chinese product may show a martial arts expert backing the product.

Another very important way in which international business expands traditions is by people to people contact. Traders have always played a very important role in spreading the culture, traditions and knowledge of one civilization to another even in the ancient times. There were many aspects of civilizational knowledge that spread through these means like the concept of zero and the metric system based on it from India, paper and gun powder from China and the astrological advances from Persia. Such traditions continue to expand even today. Whether it is pizza or curry, kung-fu or yoga, Beethoven or Mozart - there is little that is great and not yet an international treasure.
Globalization is a process that is engulfing the contemporary humanity. As the globe shrinks, international business along with Internet will probably convert it into one single cosmopolitan mass within a few generations. 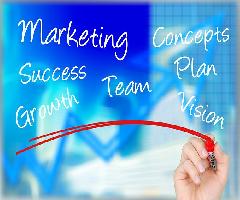 Evolution And Role Of Market

Markets are the center of industrial revolution, which has contributed drastically towards our society. It creates incentives for surplus production and development of technology. 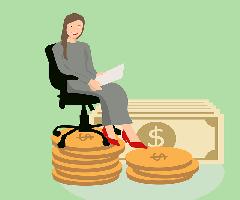 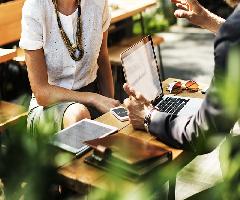 The Role Of Communication In Business Organization

The communication plays an important role in very aspect of our life. This article speaks about the role of communication in business organizations..