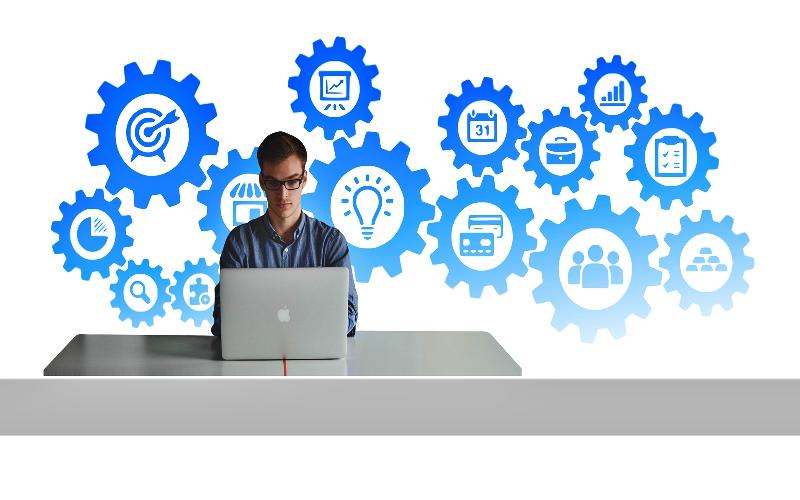 While the mankind owes a lot to scientific inventions, the credit of our prosperity and other economic privileges today goes to the entrepreneurs who found ways to commercially exploit the scientific knowledge, took risks and established new business enterprises that make the buyers and sellers both better off. A large proportion of personal wealth is also a result of such entrepreneurship.

There are three ways in which an individual can earn his livelihood. The first is by selling or leasing out the assets one has, like land, house or money. The second is by working for some other individual or enterprise and earning salary or wages for one’s time and labor. The third is by producing and selling goods or services to those who are willing to pay for them and earning profits in the process. The first category constitutes the landlord or the lender, while the second is made up of employees, workers and laborers. A person in the third category can either be considered a businessman if the business has long been established, or would be called an entrepreneur if it is a new business initiative.

The word entrepreneur is generally used for referring to a person who undertakes a new initiative for bringing together resources or factors of production and employs them to create an economic good that he is able to sell to buyers at a price that exceeds the cost of producing it.

The difference between the sales revenue and the costs are his earnings, and such earnings can either be positive or negative. In other words, it is possible that an entrepreneur may not have any earnings in spite of all his hard work and resource deployment and instead, may end up in losses. These two characteristics, consisting of a new initiative to produce a good and earn profits, and the risk therein, are the defining features of an entrepreneurship.

When a landlord rents his land or house or when an investor invests in securities, they are reasonably assured of positive returns, except of course, in case of some major adversity or accident. Similarly, an employee is largely assured of getting his salary at the end of the month. However, the entrepreneur is not assured of anything, except an uncertainty regarding profits along with a risk of even losing his belongings in a worst case scenario.

Importance of Entrepreneurship for Society

Land, labor and capital were the main factors of production in the agricultural economy that prevailed in human societies for several thousand years, before industrial revolution set in. Then, scientific advances created new possibilities, and these potential opportunities were explored and utilized by entrepreneurs, who were often not the scientists who made the inventions or discoveries, but people who made use of those new inventions, by utilizing them in a commercial process that produced profits.

In the industrial age, technology is considered the most important factor of production and can be credited as the main driver of economic growth of modern societies. In economic terms, the word technology includes not only the scientific inventions, but also the knowledge about how that information can be utilized on a commercial basis, the intricacies of managing resources in a cohesive production unit and also the marketing initiatives that create awareness about the new products among potential consumers and thereby induce a healthy demand for the new product.

The role of entrepreneurs was recognized, although not so explicitly, by Adam Smith in his famous work titled An Inquiry into the Nature and Causes of the Wealth of Nations. However, subsequent literature did not give them enough credit. It was Joseph Schumpeter, who later pointed out in 1930s that entrepreneurship contributes to social welfare by shifting factors of production away from relatively inferior goods to those that are valued more by the society, or replaces less efficient production processes or business models with more efficient ones. Either way, they improve the overall efficiency of the economy. An entrepreneur need not be a manufacturer of goods. He can also be a service provider, or a transporter of goods or even an innovator, who develops new business ideas and then sells to those who are willing to pay for them.

More importantly, entrepreneurship is not a monopoly of the well off. In fact, it is a great socio-economic leveler too, and in developing countries, it can be one of the most important tools for economic upliftment of people. In particular, in countries where wages for unskilled workers are very low, close to subsidence level, large proportions of masses are caught in a never ending cycle of poverty. In such societies, entrepreneurship comes as the greatest boon. Domestic micro-enterprises, diary and food processing units, weaving and other micro-entrepreneurships can also help a great deal by bringing new streams of income in an otherwise stagnating economy.

The word entrepreneur is typically used for profit earning businesses. However, in recent times, a lot of emphasis is placed on social entrepreneurships as well, which put new mechanisms in place for bringing in a positive social change. Such initiatives can be run either on a non-profit basis or may be based on a profit based model. Micro-financing is often considered a social entrepreneurship in the latter category, and its positive outcomes in South Asia have established it as a successful business, with a lot of investments now coming in.

This is another reason why entrepreneurships are so crucial. They create new ways in which the lives of people can be improved. It is the profit earning new business models that make both the buyers and sellers better off, which are the most important source of new wealth and prosperity for the society.

In the last few decades, as the world has turned digital, the process has been largely fueled and facilitated by a number of successful entrepreneurial business ventures that introduced the personal computers, the laptops and the smartphones in the market. Then there was internet, at first a social entrepreneurship, which in turn facilitated the growth of several new businesses and enterprises that virtually rule the global economy.

The rapid digitalization of economy and networking has given a major impetus to entrepreneurs by cutting down on the capital expenses, while the drastic reduction in transaction costs for transmitting and processing data has enabled them to cater to the whole world. Industrial revolution during the last few centuries was primarily based on exploiting the economy of scale. One of its constraints was high sunk costs that were required in the initial stages and often prohibited entrepreneurs that did not have sufficient financial assets. In contrast, digital entrepreneurship can utilize economy of scale without similarly high sunk costs. This had enabled some of the most successful digital enterprises of today to come into existence.

An example of such entrepreneurship is the crypto currency industry that began with bitcoins and other crypto-currencies during the last decade without investing a fortune. As we move forward from this juncture, economies over the world will depend more and more on such new innovative entrepreneurs.

Clearly, the role and importance of entrepreneurs is set to grow further in 21st century! 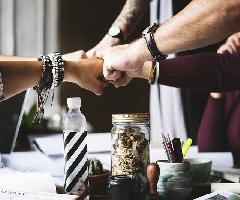 The Importance Of A Successful Business Plan

Business plan is very important in every business activity and should be prepared by every entrepreneur and business that wants to embark on any investment project.. 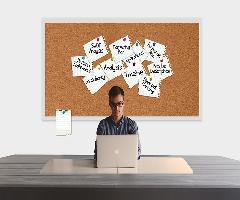 The Need And Importance Of Employee Competencies In Bus

It is important for a business organization to ensure time and again that its employees are competent and up for new challenges. The competence level of each employee contributes greatly to the total organizational development and competencies. . 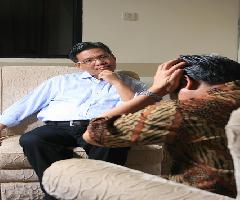 Counseling - Need And Importance Of Counseling In Busin

Business life is stressful. Therefore organizations have realized the impact of stress on work and yet have taken an initiative to counsel the business employees to improve the work efficiency by promoting stress free life..