5 Skills That Will Immediately Help Your Struggling Startup 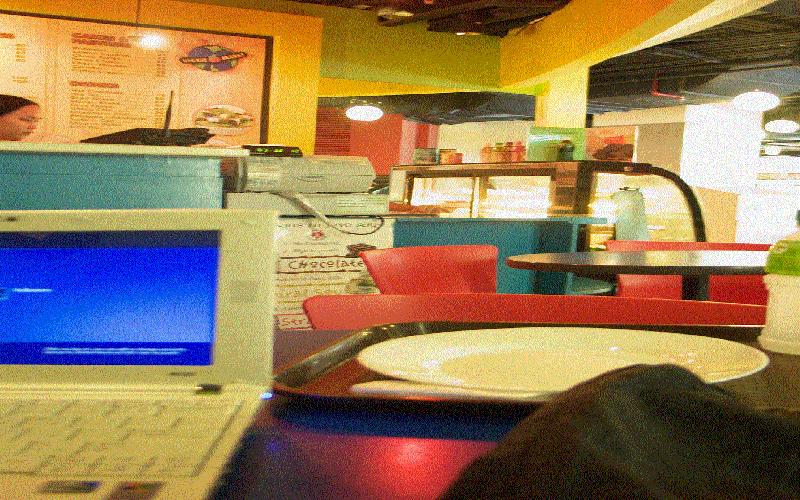 Entrepreneurs need to possess a particular skill-set to become successful in their chosen field. In this article, we will be discussing some of the most important ones, with examples. Feel free to comment and share your experience with me in the comments section.

A skill is the ability to do something well using one’s hands and body. It can be physical, such as carpentry, or it can be mental, such as writing.

Skills develop through formal education, training, experience, observation or any number of combinations of these things. Proficiency, dexterity and technique in a particular skill generally improve as one continues to practice and hone one’s craft.

One can be called an expert in a particular skill via the product of using that skill (e.g. a poem or a wood carving).

After a long time of practice and production of excellent output, one can be called a master. A good example is Spanish artist Pablo Picasso who helped define the Cubist movement and is one of the most influential artists of the 20th century.

Moving forward, we can say that knowing how to bake is necessary to start a bakery or to do plumbing to start a plumbing business. Even if one will employ five bakers or ten plumbers in his or her business, the business owner must be proficient in this skill, even if at a low level, to be able to create a system and find ways to improve one’s business.

So, this is the first one I propose that an entrepreneur learn: the labor skill needed by your business.

Attend a baking course if your goal is to put up a bakeshop. Learn about computer troubleshooting and repairs if you’d rather start a computer repair shop. It would be difficult to produce a social media empire if one doesn’t even have a Facebook, Instagram or Twitter account.

Moving on, we’ll take a look at a cognitive skill – the ability to think and learn, to process and apply knowledge, to analyze and evaluate, to look at options and decide, etc.

The skill of observation is often emphasized in the sciences and can be easily understood in the image of a scientist looking at a specimen through the eyepiece of a microscope.

As entrepreneurs, we have the whole world as our specimen; zooming in or out as we focus on particular situations that may present opportunities or gaps of unfulfilled needs in our everyday surrounding.

A well-known example is Facebook. The story goes that when Mark Zuckerberg was still a student at Harvard University, there was no online directory, or “face book” of students. Students had to make do with paper sheets and private online directories. He focused his efforts on this specific need and, using his coding skills (cognitive skill), launched a website called TheFacebook in 2004. This eventually became Facebook, and the rest, as the idiom goes, is history.

We make thousands of decision every day from the moment we wake up to the time we go to sleep. Life is a moment-to-moment decision making chain. People in general take decision making for granted.

Deciding what to eat for breakfast, what to wear for the day, which road to take in the daily drive going to the office, what tasks to prioritize, and what music to play while writing a report, etcetera; it is an endless list of decisions. One wrong decision can make or break a career. Accordingly, one right decision can make a business a fortune in profits as in the case of an Englishman called Christopher Little.

Little, the son of a First World War fighter pilot and coroner became a literary agent after two decades of working in the shipping industry in Hong Kong. He decided to become a literary agent to be able to represent a friend and fellow Hong Kong businessman, Philip Nicholson.      But this wasn’t his claim to fame. In 1995, he got a manuscript from a lady writer who had just written (cognitive skill) her first novel a few years after the idea came to her in a delayed train ride. He was the second agent she had approached to represent her after thinking (observation skill) that his name sounded like a character in a children’s book.

He thought that the manuscript had a special quality (observation skill) and decided to represent her in her quest to find a publisher. After 12 publishing houses rejected the manuscript (wrong decisions!), London-based Bloomsbury decided to publish the book which we are now using as an example of a wrong / right decision and its repercussions.

The 12 publishers who passed on the first manuscript and the first agent approached by Rowling made a huge blunder and gave us 13 bad decision examples that lost them millions of dollars in revenues had they made the correct decision.

People skills refer to different skills related to how one connects with others. It includes effective communication, empathy, and the ability to build trust, respectful interaction, friendliness and sincerity, among other things.

The human aspect of business uses people skills in different areas, such as: customer service, teambuilding, and organizational development while leadership, active listening skills, and good judgment by the business owners and managers makes for a motivated and inspired workforce.

I will include sales skills in this group of skills believing that sales skills are somewhat tied up with people skills.

Closely related with people skills is the next and final skill that I will write about in this list: culture building skills.

Corporate culture speaks of the values, behavior and philosophy of a company. It includes the dress code, policies and unique style in the way management and employees interact. It includes the standards and qualities that employees share with each other and a way of looking and seeing things that makes their particular organization successful.

We can cite many examples of corporate culture:

As an entrepreneur and visionary, one set’s the tone of the company’s communications, provides the substance that strengthens the core and brings out the vision for the company to follow and set out to achieve.

Believing that entrepreneurship is not a 100-meter dash, but a marathon meant to be run with the help of our friends and family. The skills outlined in the previous paragraphs represent a small, yet important set of abilities an entrepreneur must strive to develop to help build a successful company. It is not meant to be an exhaustive list, but one that provides a starting point.

Having these skills gives an entrepreneur an edge, self-confidence and stepping stone to reach even greater heights in the journey towards success and happiness in life.

TAGS : Entrepreneurial Skills Corporate Culture Building People Skills Executive Decision Making.
Let us know how you like this article. Like it and Rate it below.
89 2
1
Thanks for rating this article
5 stars - by 1 user(s) 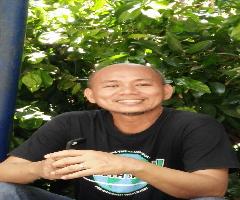 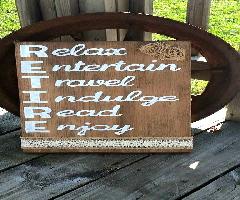 Should You Rely On Your Retirement Contribution Alone? 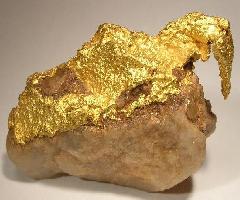 Essential Facts You Should Know About Gold Mcx Price

Gold has been used as a currency and as an object of beautification since centuries. If you want to know about Gold MCX, keep scrolling down and keep reading.. 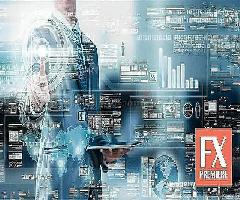 The Best Forex Trading Robot Which Can Give Consistent

Using forex robot can give a lot of advantages to forex trader because they don't need to watch market movement all days. Learn more about it in this post.