Tax Rebates as Economic Stimulus: Can they Work?

Role of Tax Rebates in Economy 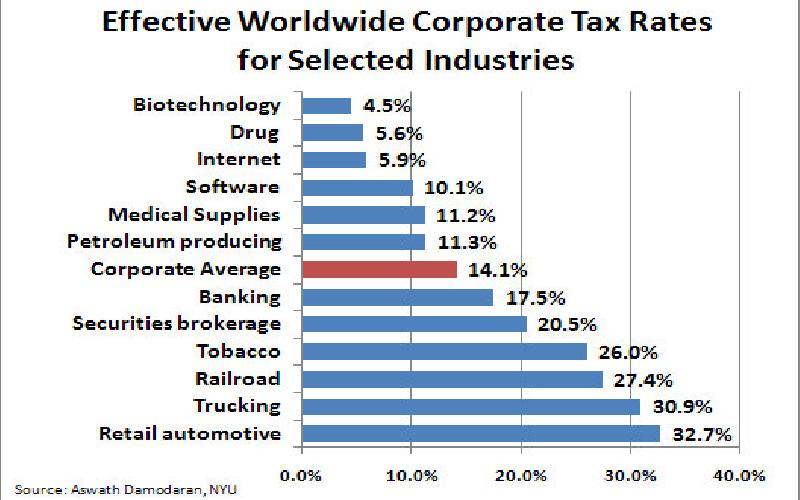 Tax is one of the most sensitive topics in public discourse. One of the most common public demand of the ordinary masses is tax rebate. Populism apart, economic theory has a huge literature on tax incentives, and one can say that in many respects it is far from conclusive. What is clear though, is the fact that if used wisely, tax rebate can be a useful policy tool in economy.

Every time the macroeconomic situations turns negative and growth seems to become a casualty for one reason or another, people turn to government for tax rebates as a means to mitigate their economic hardship. The sectoral demands for tax rebates have come to become a regular feature of economic governance too. However, do these tax rebates actually work as a economic stimulus ? The evidence is ambiguous but there are lessons to learn....

Tax rebates are a very effective tool, a tool that can certainly work, provided they are used to induce the changes that are desired, and not just to augment the spending power of the masses.

Some may like to counter me with a reference to history. After all, the whole Keynesian economics is based on the success of killing the great depression by augmenting spending power of the people.

Unfortunately, what worked in great depression cannot work in each and every situation.

Even the tax cuts during the eighties and nineties can be quoted as examples of how tax rebates always lead to economic boom. It is true that tax cuts in many countries during the last couple of decades have given a positive dividend, but then, before attributing it to tax cuts, one need to analyze how those tax cuts were introduced. All those cuts were actually more in the form of rationalization of tax rates, or more specifically the maximum marginal rates, which did not affect the whole of the economy. Most of these cuts actually reduced the maximum marginal rates while raising the tax collections. In other words those tax rationalizations lead to higher tax collection, leaving lesser money for spending. Yet they were successful because they reduced the inefficiency of the economy and lessened incentive for evasion.

Tax cuts work only till the point they do not lead to reduction in tax collections. That, unfortunately is not the case today.

If the revenue at the disposal of government falls, it can have severe impact, on social infrastructure, as well as in investments oriented towards future growth. After all, in United States, public saving has been an important component in capital formation and a fall in it will definitely stall future growth.

Where to Give Tax Breaks ?

If tax rebates are used to accelerate spending in areas that have a crucial bearing on future economic scenario, they can prove extremely effective. The areas which deserve these tax breaks include energy efficiency, alternative fuels, solar energy, local manufacturing, innovation and social infrastructure especially higher education in basic sciences.

TAGS : tax rebate tax deduction tax incentive economic stimulus tax rebate stimulus fiscal expansionliberal fiscal policy
Let us know how you like this article. Like it and Rate it below.
372 2
2
Thanks for rating this article
5 stars - by 2 user(s) 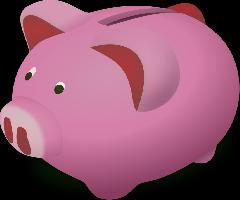 Types Of Retirement Plans In The Us

Social Security in United States offers many avenues for people to plan their savings into retirement plans that will provide financial security after retirement. These plans are primarily divided into two categories, those with defined benefits and those with defined contributions. 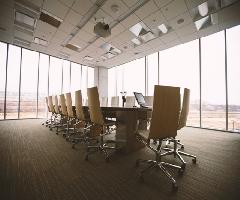 Secretarial Audit: A Path Towards The Corportate Govern

Secretial audit is the way of checking various company compliances that are made by the Company such as rules and regulations. In this article we will discuss secretial audit in detail..