Understanding the various styles of Management 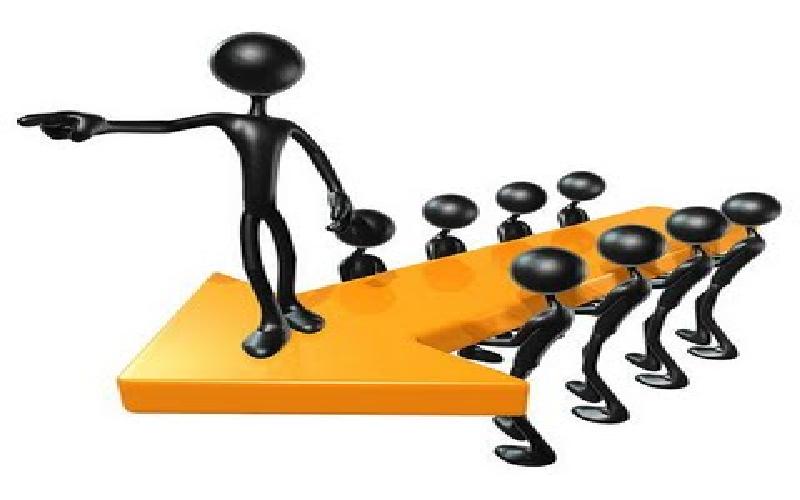 Management is a complex process and because of this, no two managers are ever likely to be absolutely similar in their approach to managing the affairs of an enterprise. However, their different approaches can still be classified in broad categories depending upon their resemblance to some of the well documented management styles. These so called 'management styles' therefore just provide a benchmark or milestone in the vast spectrum of attitudes and approaches that any manager can choose to follow in the real world.

Historically, certain styles of management became well known due to the legendary success of their practitioners. An introduction to them actually amounts to an overview of the history of management practices.

SCIENTIFIC MANAGEMENT (TAYLORISM / FORDISM): In late nineteenth century, Fredrick Winslow Taylor introduced a management style that focused on developing scientific practices and tools to maximize output of the individual worker, and improve productivity. By using simple but scientific methods like designing shovels that reduced the burden on the worker, Taylor demonstrated significant improvement. He also advocated providing incentives like performance related bonus to creat incentives for workers to perform.

His style was subsequently adopted by Henry Ford, whose Ford motors became the epitome of corporate management not only in United States, but the whole industrialized world.

UNIVERSALISM: In 1920s, Henri Foyel introduced a management style that was focused on processes involved in management. Foyel identified these processes as Planning, Organizing, Commanding, Coordinating and Controlling. However, this style remained more in theory than practice and many studies demonstrated that most successful managers do not follow this style.

HUMAN RELATION MANAGER: Experiments by Elton Mayo in 1930s and 1940s, also referred to as 'Hawthorne effect' gave rise to another management style, where communication with employees and creating a feeling of being monitored enhanced the performance of workers significantly even without any specific carrot or stick.

MOTIVATIONAL MANAGER: This style evolved on the basis of theories of A H Maslow, popularized in 1960s and 1970s, which described the hierarchy of human needs in a pyramidal form, placing the need for self actualization at the top followed by self-esteem and socialization. It provided a theoretical basis for improving performance of workers by motivating them in a manner that their success boosts their self esteem and being a higher need in the hierarchy of needs, can substitute for wages or other material benefits.

OBJECTIVE MANAGER: This style was advocated by Peter Drucker and other thinkers in 1960s and 1970s, and was based on the idea that decentralization, setting achievement goals for the workers and assessing them provides efficient management.

ONE MINUTE MANAGER: This style was advocated by Kenneth Blanchard in 1980s who advocated very clear and specific goal setting for subordinates, allowing them sufficient autonomy to execute their task and report only the failures, thereby saving the precious time of the manager.

Recent literature have attempted to describe the management styles across a two dimensional matrix. The first dimension consists of 'Autocrat-democrat' matrix of decision making, where one extreme is the 'AUTOCRAT MANAGER' while the other extreme is the 'DEMOCRAT MANAGER.'

AUTOCRAT MANAGER: is one who takes all decisions himself, does not involve subordinates in decision-making neither takes their views into account, follows rigid hierarchy and expects his directions to be followed to the end. This style can lead to drop in motivation of workers, but has the advantage of fast decision making and implementation.

DEMOCRAT MANAGER: is one who wants all decisions to be taken on the basis of majority view among the workers. This style empowers the workers and can serve to motivate them, but also suffers from the slow decision-making as well as the risk of adopting less than optimal decisions.

DIRECTIVE MANAGER: is one who wants all actions of workers to be closely supervised and monitored on a consistent basis, as a rule. This style may be best suited for unskilled unreliable workers, who do not know what to do and how to do it. On the negative side, it can lead to demotivation among good workers and even conflict brought about by this micromanagement.

PERMISSIVE MANAGER: is the one who provides full autonomy to the subordinates to execute their responsibility in the most efficient way, without either monitoring it or supervising it. This style is best suited for motivated and skilled workers, but may fail with less skilled ones.

PERMISSIVE DEMOCRAT: takes decisions participatively, and also gives autonomy to the subordinates in executing their work.

PERMISSIVE AUTOCRAT: takes decisions unilaterally, but gives autonomy to the subordinates in executing their work.

One must understand that there is no 'perfect' management style. Each of the above styles has its own pros and cons, and each of them can be the best suited in certain circumstances.

NEW MANAGEMENT STYLES: In recent times, Japanese management practices, which incorporate practices like 'life time employment', 'collective decision making' and 'harmony and loyalty', attracted a lot of attention in the 1980s and 1990s, until Japanese economy went into stagnation. Since then, much of this attention has faded away. During the last two decades, the success of Information technology concerns has given rise to 'SILICON VALLEY MANAGEMENT' which is essentially similar to 'HP WAY' of management popularized by Hewlitt Packard, and emphasizes innovation and risk taking as the essential gradients to survive in a rapidly changing market. 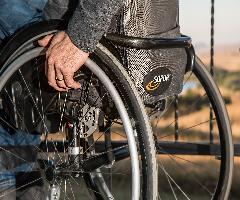 Disability insurance or DI is an insurance policy that provides an individual coverage in case a sickness or injury prevents him/her from working and earning income. This article brings to life varied aspects you need to know about disability insurance. 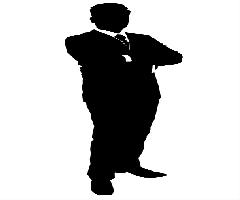 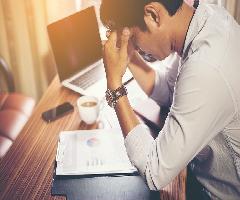 What is needed here is your interest to learn. The elementary banking problems concern deposits and withdrawals; these require the operations of addition and subtraction.