Can a Single Global Currency Work ? 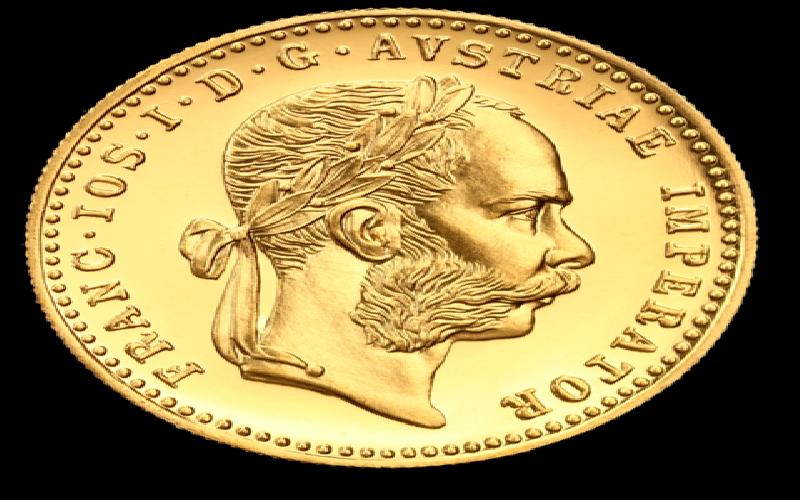 Modern Currencies are in the nature of a debt claim by a monetary authority of a nation or a monetary union. These fiat currencies are no more linked to any real value, which makes them vulnerable to speculation, creates hurdles, risks, costs and unpredictability. Yet, a single currency is hardly given a serious thought. In the era of block-chain based digital currencies, maybe it is time to think about it.

With increasing globalization that is leading to universal integration of all economies, there is an increasing need for a single global currency. However, with sovereign issues involved, it will not be easy to find a solution. Can the comity of nations come together to create a single fiat currency backed by global economy and universally accepted across the globe?

Globalization Started with a Single Currency

The question is superfluous because it has been answered throughout our history.

The GOLD STANDARD was a case of a single global currency, which was GOLD. It is no coincident that gold standard was associated with the 'golden age of globalization.'

With far less developed means of transportation and communication, if the world was as globalized at the beginning of twentieth century, as it is today, then the sole credit for that goes to the fact that in the form of 'gold' the world dealt in a single global currency. The positive impact of single currency was enough to negate the impact of larger costs and even risk and danger of travel & transport, and make the world a single global market.

There is just no reason why the same cannot happen again today.

For those who might not be aware, 'gold standard' was the age of automatic correction of trade imbalances, which is the primary insurance of the sustainability of global trade, and one of the main reasons for its flourishing during an era where transport was still slow, and Internet was unheard of.

Decades later, the BRETTON WOODS SYSTEM was established in the 1950s and 1960s, where the U.S. dollar was a GLOBAL CURRENCY, even though other currencies that could be exchanged with dollar at a fixed rate, also existed locally within countries.

In fact, since the dollar was also attached to gold, the whole system was in many ways very similar to the 'gold standard' system.

You may want to ask as to whether gold standard is comparable to the current era of fiat currencies.

Actually, they are comparable. The fiat currencies of the twenty first century are based on the potential of the respective central banks and their solvency. The credibility of these central banks can be achieved by two ways:

Today, gold is not the best choice for single global currency, because of many reasons - limited stock and availability, fluctuating value and weight and storage problems. Instead, combined credibility and backing of most central banks together would be a far more stable, reliable, secure and convenient option. A single global fiat currency backed up by the most of the important central banks of the world would be as safe and as effective as gold, and far more convenient.

Many feel that a modern Bretton Woods system is in place even today. Asian countries, specially China have linked their currency to the US dollar in a way that it has been at the center of the Monetary universe, minus the advantage of seignorage. Thus countries like China achieve two goals with one stroke - interconnecting their economy for the purpose of international trade with US and the rest of the world, by having a currency that is strongly linked with US dollar; AND keeping their sovereignty, monetary autonomy and seignorage benefits. It is like having the cake and eating it too. Only, it comes at a cost in some other form - a persistent danger to the global economy.

As is seen with the creation of Euro zone, the challenges of single global currency will be more of political nature than economic. This is a very important finding, with many crucial manifestations. Single global currency can become a reality only in a world free from international conflicts. Its adoption will depend upon the urge of the global community to integrate national economies together, and will survive only if resistance to globalization and its adverse impacts are adequately managed and kept under wraps.

The Future of Currency in Digital Age

The currency that may get accepted in the world as a global currency will also depend on the global power balance. Till a decade ago, US dollar would be the only candidate. But now Euro may be an equal if not more acceptable competitor. A greater likelihood is the fact that the single global currency in future will be a new currency, probably a basket of many different currencies of the world.

Irrespective of whichever currency of today or tomorrow may become the single currency of the world, one thing is certain. The new currency will be as much of a credit currency, as a paper currency. This could make the adoption of single global currency far more easier than most expect it to be.

If you have doubts, take the example of something like paypal - suppose it manages the account in a basket of currencies, instead of US dollar, and gives it a name, and that currency basket becomes acceptable by financial institutions, it will become acceptable by international traders too - a situation not very different from single global currency.

The future of single global currency is definitely there, and that future is not too distant from today. 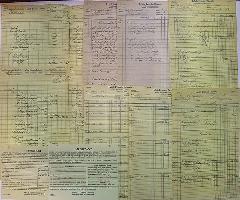 What Is The Purpose Of Using Accounting Worksheet? 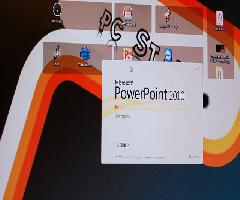 The Advantages Of Using Powerpoint For Professional Pre 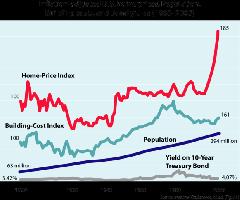 Is The Rational Expectations Hypothesis Dead?

Rational expectations theory has been the pillar on which most economic research has been carried out during the last few decades. It is a concept that practically reduced human behavior to mathematical equations and statistical figures.