Financial Transaction Tax may appeal to Populism, but is not a sound idea 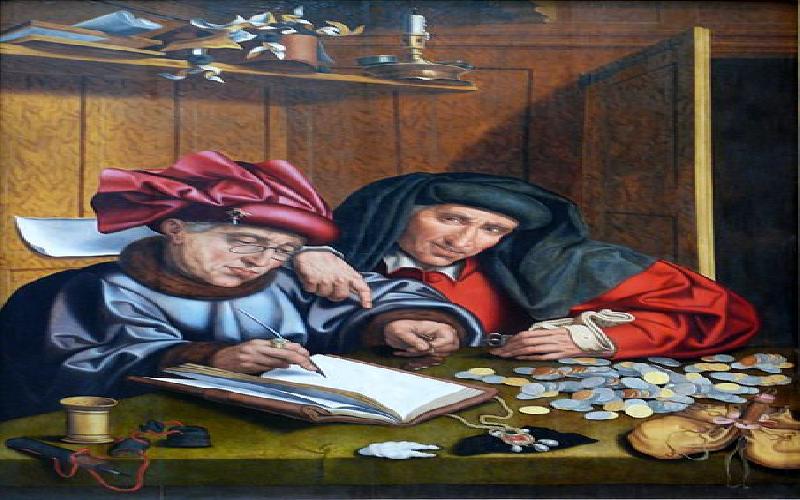 There are many calling for imposition of tax on financial transactions hoping that it will help in managing the crisis. Unfortunately, this latest version of Tobin Tax is unlikely to be any more successful than its earlier versions. Those propagating it need to go back to the basic principles of taxation before advocating such half baked ideas.

Half Baked Economics or Political Idealism?

When economists fail to explain the happenings and are clueless about the questions posed to them, it is time for the politicians to take over. Europe is also experiencing this very phenomenon, where socialist leaders have taken a lead in calling for taxes on financial transactions at a time when people in general are angry with the economic mess they find around themselves, and financial speculators are blamed the most for it.

The European Financial Transaction Tax is based on the tax proposed by James Tobin way back in 1972, which he thought would discourage speculators and bring greater stability to the fledgling international currency markets after the abolition of Bretton Woods era of fixed currency exchange rates. Even he never expected this tax to contribute significantly to the revenue collections. To think that it may do so now, would be quite unrealistic, to say the least.

The currency version of European Financial Transaction Tax has been conceptualized by researchers on behalf of the International Monetary Fund, which has been frantically advocating it since the autumn of 2009. Last year, it was considered by the G-20 group and rejected even by Canada, which initiated the discussion on it. Yet, less than a year later, it seems to be back, with its authors being confident that it can be useful.

Well, here are five reasons why their confidence is highly misplaced.

1.  It can kill the market itself

The first reason why this tax is not preferable, arises from the very nature of asset markets. In asset markets, transactions result from the small arbitrage that exists between the expectations of the buyer and the seller. This arbitrage window is usually small, and it works only when the transaction costs are low. Today, thanks to the electronic trading platforms, transaction costs of trading in financial securities have fallen to negligible levels, and that, more than anything else, is the reason why such financial securities markets have prospered. Any rise in the transaction costs will just reduce the market efficiency, significantly cut down the volumes and potentially kill the market.

2.  It is unlikely to lead to significant tax revenue

The second reason why the Financial Transaction Tax is not good, is because it is unlikely to collect significant revenues. In the eighties, a similar tax was tried in Sweden, and the rate of tax had to be reduced from 0.5% to 0.002% and finally abolished, without any significant tax collections at any point of time. This happens because a transaction tax kills the transaction itself, and when there is no transaction, there is no revenue.

Third, the advocates of this tax seem to project that it will make markets more efficient by removing the speculation. Unfortunately, that is a big fallacy. The asset markets are based on expectations, which are arrived at using heuristic decision making. Once transaction costs are increased, people will desist from buying and selling financial instruments, making their prices sticky and the markets highly inefficient, not the other way round. It doesn’t mean that such markets will not have bubbles. It only means that bubbles in such inefficient markets will take longer to develop and lead to prolonged pain when they finally get busted.

4. it will just lead to shift of financial markets away from Europe

The Fourth and final reason is one that ought to be enough to discard the idea of a European Financial Transaction Tax. Unless such a tax is universally imposed across the world or the capital flows from and into Europe are blocked, all that this tax may achieve is a shift in currency trading away from Europe to a more tax friendly jurisdiction. With numerous tax havens waiting in the wings, imposition of this tax may only result in Europe losing its financial trading centres, with little revenue and still without any control on speculative financial transactions that may actually continue unabated somewhere else in the world. It is not surprising then, that calls for this tax are eliciting sharp reactions from London and other centres. Its imposition may actually lead to a new crisis for the regional unity.

5. It can have huge costs for Europe

Fifth and the final reason for not depending on this tax, or any tax whatsoever, for recovering from an economic crisis, is that taxes are merely a transfer within a society. They do make the society as a whole better off, and cannot prevent or resolve any largescale crisis. Moreover, they impose huge costs in terms of tax compliance, tax administration, tax disputes, tax advocacy, tax manipulation and corruption. In this particular case, they will also lead to huge political costs as different stakeholders struggle, analyse, debate, and negotiate, consuming precious man-hours and other real resources that might be better deployed in more productive sectors of the economy.

May be we do not need to hear or say anything more about this tax! 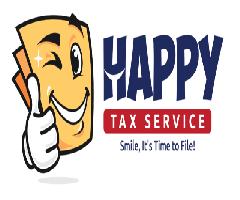 Reasons To Hire A Tax Attorney

The complex nature of tax laws and tax accounts often makes it essential to hire the services of a tax attorney. In particular, there are certain situations, where hiring an attorney in a planned manner, before being faced with a crisis, is a better option that no doing so. 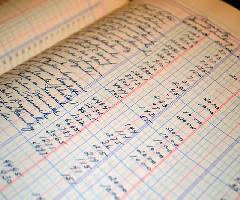 What Is Accrual Concept In Financial Accounting?

Below article defines accrual concept in Financial Accounting. It also speaks about the importance of accrual basis accounting method while discussing in a little bit detail.. 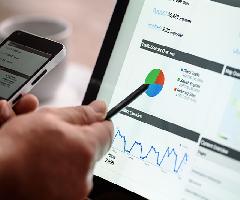 Job Roles And Responsibilities Of A Financial Analyst

Finance is one of the key departments of an organization covering a range of activities such as timely and accurate financial information in the form of various financial reports to assist management in the process of strategic decision making. The below article focuses on job responsibilities and roles of a financial analyst.