Problems with Quantitative Easing - The Missing Link in Keynesian Hypothesis

What are the problems faced with quantitative easing 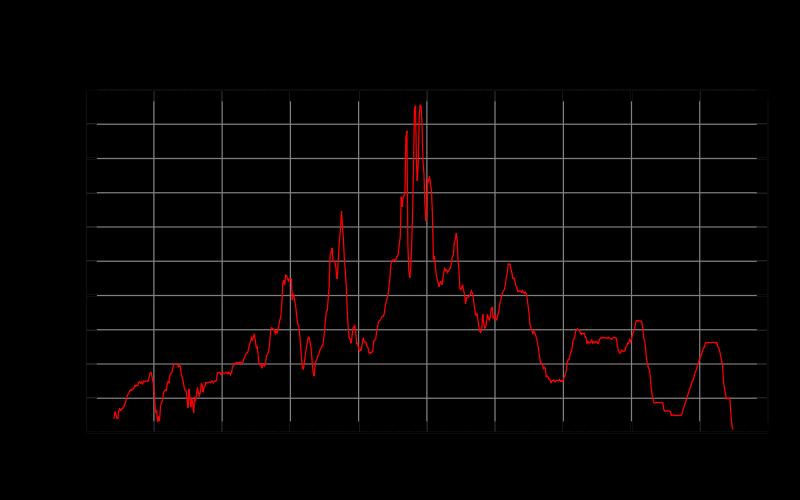 The sudden crash of stock prices on the Dow and Nasdaq sends panic waves across the globe, with the global community losing hundreds of billions of dollars in wealth in a matter of days or even hours. Though much of it might be blamed on the political or other factors at play, the interesting aspect is that the panic is significantly contributed by ineffective measures of monetary expansion to deal with the downturns precipitated by the global financial crisis.

Keynes credited the Second World War that resulted in expanding the global economic demand, with resolving the Great Recession, and in turn laid out a strong principle for future policymakers. Whenever there is a prospect of impending recession, the policymakers can prevent it by artificially raising demand. The theory has such support and acceptance in the academic universe that its inherent theoretical contradictions have been totally ignored.

The Inherent Contradictions in Keynes Theory

The theory of efficient markets is based on the premise that acting together, consumers and producers are able to allocate resources for production, exchange and consumption in such a manner that optimises the welfare of the society. Keynes doesn't fully explain as to why in case of recession, these very forces of demand and supply fail. Unless these forces fail to achieve optimisation, the markets cannot be considered inefficient and there cannot be a justification for an external stimulus.

The second major contradiction is that people opt for consumption because it gives them welfare, and it is for this purpose that production is initiated.

In wars, most of the production is not directed to consumption. Instead, it is directed towards destruction, leaving less and less for people to consume. In wars, all economic resources including capital and labour are practically wasted, because all they achieve nothing that is not achieved without spending them in times of peace. If markets are capable of achieving efficiency by themselves, then artificial expansion of demand by wasting resources can only be detrimental to the society. The whole concept of war being beneficial to the economy is an antithesis to the concept of market based efficiency.

Lastly, unless there is a valid explanation for the existence of recession itself, it would be highly naive to conclude that artificially expanding demand by wasting resources or indulging in inefficient consumption will automatically lift the economy. However, this is exactly what the Keynesian Economics concludes, and it is largely following this very conclusion that Governments have been attempting to deal with the recent Global Economic Crisis.

The Missing Links in Keynesian Hypothesis

The Keynesian Economics does not clearly explain the Great Recession either. It remains unexplained as to why the markets, which are supposed to be good enough to optimise consumption and production, fail in the case of a recession. The problems become more glaring if you take the ‘Rational Expectations Theory’ into account, according to which the aggregate expectations of the masses always result in an optimal market outcome. There is obviously a missing link somewhere in our understanding of the markets and what they can or cannot achieve. Unless, we are able to identity this missing link, it will be difficult to understand where we are faltering.

In view of this author, this missing link is the role of expectations in modern economies. People are always forward looking, and they plan their activities on the basis of what they expect to happen tomorrow. If they expect demand to rise, they will produce more and vice versa. Production units take from months to years to become operational and investments in them are governed largely by expectations. Expectations can also be at the core of business cycles, wherein rising prices attracts investors and lead to production capacity which in turn floods the market with excess production and fall in profitability. This role of expectations in consumable markets, while being important, is nowhere as significant as in asset markets like stocks and real estate, where it is all encompassing. People buy an asset only when they expect the prices of that asset to rise in future. In asset markets, demand and supply are both governed primarily by expectations, making it the single most important determinant of modern economies.

If everybody expects the economy not to grow, investors do not invest, people tend to save more and because everyone is too cautious and risk averse, both the demand and supply fall below what they would have been if expectations were not a factor. Expectation of gloom can result in a self fulfilling prophecy and lead to recession – a phenomenon that seems to have occurred during the Great Depression too. In that background, the Second World War forced people to produce, even though it did not lead to consumption. As a result, investments in capacity had to be made, even though the demand was not coming from the market. As the markets were already trapped in a lower equilibrium due to the impact of negative expectations on demand and supply, the war raised the equilibrium by artificially raising production. Yet, it would be stupid to think that the war improved the welfare. It did not. It only paved the way for better expectations once the war was over.

Similar uplifting of expectations can be achieved by Governments committing themselves to large expansionary policies. This can help the economy, but only in the short run. Such stimuli will lead to a lot of wastage and can never be optimum. In fact, it can perpetuate a cycle of inefficiencies that will only result in an endless dependence upon subsequent artificial support, which can never become sustainable, and sooner or later, will result in a collapse. QE3 will lead to more inefficiencies in both production and consumption and further call for a QE4, and so on, till it all become too unsustainable and falls in a heap.

We need to realise that modern economies are governed not as much by supply and demand as they are affected by expectations, which can transgress the global economic universe in minutes, as happens on stock exchanges from time to time in the form of sudden melt downs.

If these views about the overwhelming importance of expectations are true, we need to have a complete relook on the way we analyse and understand our economies. Till now, we have been unable to capture, quantify or take into account the market expectations in our macroeconomic equations. We need to place much larger emphasis on expectations and the way in which it can possibly be leveraged by the Policymakers, if we wish to be able to develop a sustainable economic environment around us.

TAGS : Keynesian economics QE3 missing link in Keynesian Economics modern economics recession sub prime crisis
Let us know how you like this article. Like it and Rate it below.
731 3
3
Thanks for rating this article
5 stars - by 3 user(s) 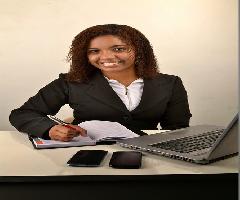 How To Become An Accountant

So, you intend to be an accountant. You want to know how you may get involved in your chosen career path. 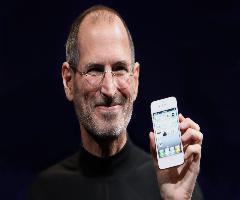 Advantages Of Entrepreneurship For Individual And Socie

Entrepreneurship entails risks, but its advantages are far too enticing to ignore, both for the entrepreneur as well as for the society. Nothing creates personal wealth like entrepreneurship, and nothing helps the economy as it does. 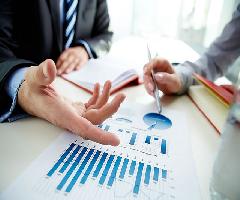 Whether it’s a small, medium or a large business, the need and importance of implementing effective financial management information system cannot be underestimated, as it adds value to an organization by improving the functioning state of a business. This article highlights the need and importance of financial management information system in business organizations..