Forecast of IMF on Indian economy 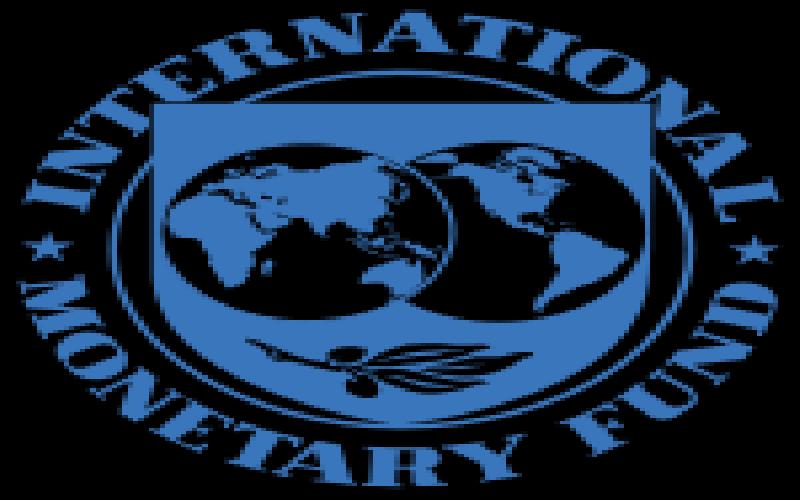 IMF has recently adviced that India needs to address three key issues i.e. Banking sector weakness, Fiscal consolidation and improving the efficiency of Labour and Product market the Deputy Director Asia Pacific Department of IMF, Kenneth Kang, said India should take essential steps to control the problem of rising NPA's in the banking sector by enhancing the debt recovery mechanisms in the recent years due to mounting volume of Non performing assets banks are under pressure to augment their lending capacity, various commercial banks are under the burden of increasing NPA's. The Govt. of India is also planning to equip banks with more legal powers to recover their debts.

IMF also emphasised that India also needs to continue with the steps of fiscal consolidation to reduce the debt on the Central and State Govt. If we remember during the recent Assembly elections in few states different political parties promised if they assumed power they would waive agricultural loans of small and marginal farmers after assuming govt. forced to take the decision of waiving loans of the small and marginal farmers, this happned in the states of Uttarpradesh and Rajasthan in the recent times, but It would put heavy burden on exchequer of these state governments.

IMF has a view that this tendency will hurt the Govt targets of fiscal consolidation in the country.

IMF third advice came in the form of bringing reforms in the Labor and Product market and to address the infrastructural gaps in the economy. However in the recent past IMF lowered its growth forecast for the current and the next year but the IMF chief Christine Lagarde expressed confidence on the economy. He also advocated that the two major reforms in India – demonetization and Goods and Services Tax (GST) although these steps could have some impact on the economic slowdown but in the medium term the economy would be more stable.

On 4th October Prime Minister Modi address the golden jubilee of ICSI said that the recent steps of demonetization and GST would bring more stability and consolidation in the economy. He also cited facts and figures to explain the situation of the economy.

TAGS : IMF prediction on growth of India IMF forecast of Indian economy
Let us know how you like this article. Like it and Rate it below.
157 1
1
Thanks for rating this article
4 stars - by 1 user(s) 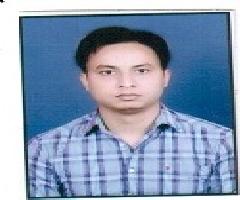 By profession a teacher with eight years of teaching, research and writing experience. 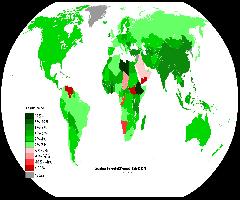 The State Of Third World Economy In 2018

Third World economy continues to remain as heterogeneous in nature as it has been since the middle of twentieth century. The good news is that most economies are experiencing a positive growth pattern, and becoming better off, even though population growth often dilutes that effect. 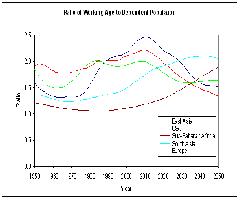 What Is Demographic Dividend And How It Affects The Wor

Demographic Dividend is a phenomenon whereby falling number of dependents and growing workforce provides an opportunity for high rate of economic growth. However, not every country is able to make the best use of such an opportunity. 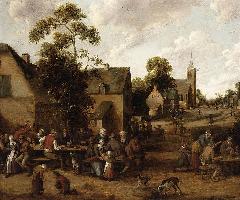 Understanding Social Capital & Its Importance For An Ec

Modern economists often make the blunder of ignoring the two precious forms of capital without which human societies can neither prosper, nor survive. One of them, the Environmental Capital is now being recognized as a depreciable asset that needs to be preserved or refurbished.