Micromanagement: Disadvantages of this Management Style 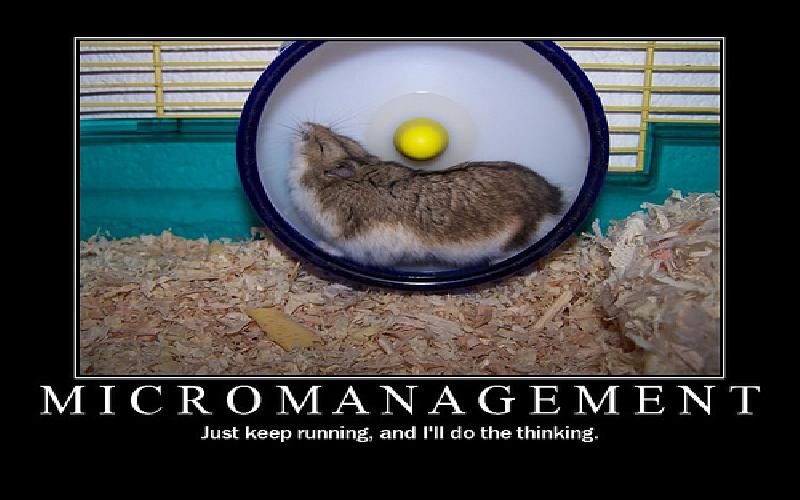 There are several styles of management in an organization. But this article mainly focuses on micromanagement and some of its disadvantages.

As the name suggests, it basically means management on a minute scale. To elaborate, micromanagement can be defined as the management style whereby a superior (manager) imposes excessive control or monitoring on his/her subordinate. The manger or superior usually gives little or no opportunity for his subordinate to take any decision on their own without consulting him first, hence concentrating on minute details in the organization.

In micromanagement system, the micro manager often tends to involve himself in every aspect of the day to day activities of the organization, giving no room for subordinates to influence activities or make decisions.

Disadvantages of the micromanagement style:

One major characteristics of a micro manager is his failure to delegate to his subordinates. Delegation is one of the keys to the success of an organization as delegation allows managers to pass on some portion of their work load to capable subordinates as they concentrate on other important issues in the organization.

Micro managers are usually irritated when their subordinates make decisions without consulting them, and this some times tends to kill the initiative skills of workers/subordinates in the organization, as workers are scared of taking initiatives.

Yes it is true that when an employee sees that his manager (employer) is only focusing on trivial issues in the organization instead of looking at broader areas leaving him (employee) to do that (the trivial issues) only means that those other important issues wouldn’t be taken care of; hence the company might not be able to survive for the foreseeable future.

Another disadvantage of the micromanagement system is that since it kills employee initiative, it would only have a retardation of the growth of the employee so many employees would jump bus at any available job opportunity that comes their way. So what is the meaning of “jumping at any opportunity” to the micro manager? What it simply means is that there would be a high labor turnover in the organization which is not healthy for the organization.

I am great writer who is highly motivated by what I write on daily basis and what I read. 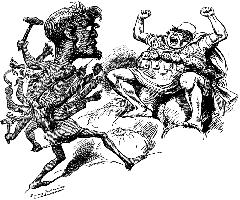 Ensuring Cohesion Between Management And Employees

The management and the employees for a single team, and a healthy harmonious relationship between them is a prerequisite for creation of an effective unit capable of achieving its goals. Often, it proves to be a challenge that is mar more difficult that it theoretically appears to be on paper. 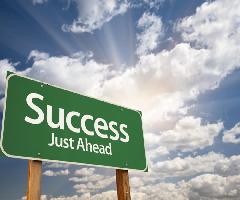 Government policies and technology are ensuring that business transactions and business operations are becoming more visible and trackable. It is becoming increasingly difficult and expensive to evade taxes and to hoard or transact in cash.