Diminishing Marginal Utility is one of the Core Concepts of Economics 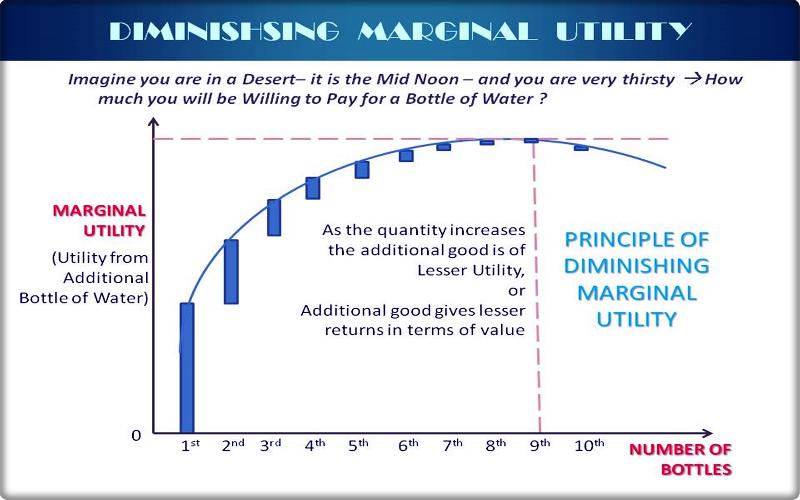 One of the underlying principles that help free markets in attaining efficiency in allocating resources among people is the principle of diminishing marginal utility. For most economic goods, the utility derived from the first unit of an economic good is more than the next. This difference between marginal and average utility derived from a unit is a defining feature of economics.

When we compare the value, cost and price of an economic good, it is the value that corresponds with the betterment achieved by the person consuming or having it. This improvement in well being is also known as the utility derived from that good. This utility is largely subjective in nature, and depends upon preferences of an individual and his circumstances.

For instance, a bottle of water is likely to have a far more utility for a thirsty person searching for water in a desert rather than a person struggling to get out from a flooded locality.

The utility derived by an individual from a unit of a specific economic good also depends upon whether that individual already has any units of that good. This brings in the extremely important concept of marginal value or marginal utility, which is one of the core principles of economics that differentiate economics from finance.

The value or utility that is derived by an additional unit of that good is known as the marginal utility.

Consider a thirsty person in a desert wanting a bottle of water. The first bottle of water for him will carry a lot more value or utility than the second bottle. The second bottle will have more value than the third, which in turn would have more value than the fifth bottle. As he continues to accumulate water bottles, a stage is likely to come where the value from an additional bottle of water will become so low that it may not be worth the trouble to carry it. At this stage, even if water bottles are available freely, that person would be unwilling to carry additional bottles of water with him.

In this example, we can see that the marginal utility of the first bottle is very high and this utility falls with every successive bottle, till it falls down to a level that either approximates zero or falls below the costs involved in carrying it. This same principle is generally applicable in case of all economic goods that can be consumed.

One can argue that this principle is not applicable to money, since human greed to accumulate more never stops. However, this is not an accurate perception. To understand it, one should look at how bad would be the impact of losing a hundred dollar note for a person who has several thousand dollars in his other pocket, compared to the impact of the same loss for the same individual if that was the last bit of money left with him. Thus, the concept of diminishing marginal utility is also applicable to money even though money is not an economic good that can be consumed on its own. It is a medium of value stored for exchange in future for other economic goods. One of the reasons that the principle of diminishing marginal utility seems to get diluted when applied on money is because a unit of money can be purchased different goods.

Cardinal Utility – Utility that can be Measured and Quantified

Measurement of Utility & its Significance

A hypothetical unit called Utils can be used for measuring utility. However, in real life analysis, one can use other proxies like money that a person may be willing to pay for a marginal unit. This means that when measured in monetary terms marginal utility of different units of the same good will differ, and will also differ from the market price of that good, which is likely to be equal to the marginal utility of the last good consumed.

The theory of diminishing marginal utility tells us that within a given society, a person who already has sufficient units of that good will have little utility for more units, as compared to another person not having any units of that good. As a consequence, in a free market the person who does not have it would be willing to pay more for that good and thereby procure it, leading to a market driven efficiency in allocation of goods for consumption. Any Government intervention in this process can disturb and distort this market driven benefit to the society.

It also reminds us one of why economics is important for all public managers. 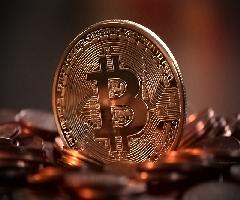 How To Get Bitcoin And Store It?

Bitcoin can be easily stored by the means of wallet. These wallets come in the different forms as per the technology you use. 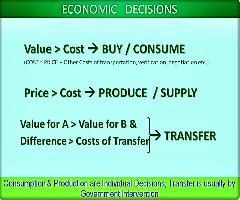 How Value, Price & Cost Dictate Economic Actions In The

Basic economics requires conceptual clarity. Most economic decisions at the level of individual economic agents are a function of value and cost of an economic good for them. 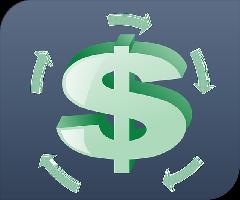 The term, accounting cycle, is commonly referred to as accounting process or the steps involved for all the business activities during an accounting period. It’s a standard practice in financial accounting that allows an organization to record and calculate its financial activities appropriately.