Evolution and Role of Market

What is the role of market in our society? 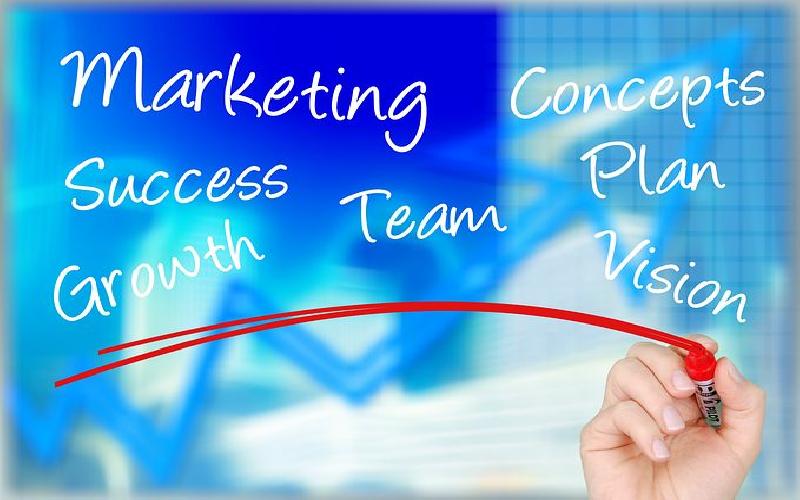 Markets are the center of industrial revolution, which has contributed drastically towards our society. It creates incentives for surplus production and development of technology. Let us discuss further about the market contribution and its evolution.

The presence of markets in our life is so ubiquitous that we tend them for granted. However, for a very long time in the history of human civilization, markets were either not there or existed in a very primitive form of occasional congregation of buyers and sellers. The evolution of modern markets have been a part and parcel of industrial revolution and played an important role in the development of science, technology and management. With digital revolutions, they have taken buying and selling to a further level of evolution.

There could be problems with the market, but first let us understand its role…

The state and the market are the two dominant institutions of modern society. Both have existed for a pretty long time in the evolution of society, but gained a kind of dominance in the last few centuries, as never seen before in human civilization. Among them, market has evolved primarily by the participation of common people on a voluntary basis, for their own selfish interests, in the process, giving rise to one of the central social institutions of human society.

Markets began in human societies in a very primitive form during the tribal semi-civilized era.

In these early societies, the goods were exchanged largely by way of barter between people, who either had a surplus of something, or needed something other than what they possessed. Most of these transactions were relatively occasional, as most of the consumption involved goods produced.

It was with time, after tribal societies evolved into settlements, hunting gave way to agriculture and the family got firmly established as the basic unit of social structure that both state and market began to really take shape. With families, came the division of labor, and development of skills that allowed skilled individuals to produce goods or provide services in a manner that was better and faster than others, creating a demand for exchange from others who wanted them. In exchange, others would offer them something that they had produced.

Most production, till a few centuries back, was within the household in societies organized in small villages and townships. In the family household, people mostly produced what they wished to consume, whether it was food or fodder. The surpluses, wherever they existed, were exchanged in the local markets, usually by way of barter.

While barter was the norm in early society, certain goods came to be recognized as precious. They could be stones, or crafted material, instruments, arms or even cattle or horses. However, the most precious stuff would be that which was considered valuable by most people, did not decay easily, and was not very bulky to store or protect. This made metals important and coins began to be exchanged for goods, bringing currency to the markets.

In many ways, evolution of currency was the turning point in the evolution of markets. Earlier, barter would require a person to find out what the others would be willing to accept and then produce accordingly. Alternatively, one would need to find buyers who would not only be interested in buying your products, but would also have something to offer that interested you. Currency took that constraint away. Now, it was possible for a person to exchange what she had with currency, and keep that currency till the time she needed to get something else from someone else. Currency was not yet a formal one, yet it worked, on the basis of expectations that it has a value.

Markets are nothing but an arrangement, where buyers and sellers can meet and exchange goods in a very efficient manner. If there is no market, exchanging something can be a huge challenge. Take the example of a household that cooks two bowls of rice, while it needs only one to eat. The other is surplus, and the household will want to exchange it with another household in return for something that may be of value to it. However, in the absence of any market, a member of the household must go out and enquire from other neighboring households as to whether they would be willing to exchange something for a bowl of rice. He may find a household, but the process if very costly. It may take more time than the time it takes to cook a bowl of rice. Sometime, there may be no one wanting rice.

Thus, in the absence of a market, there is little incentive for producing surplus. That is why, family practices result in only as much surplus as the family can consume tomorrow or day after. However, with the development of markets, this can change very fast. If a household knows that it can sell that extra bowel of rice at the market across the road for a copper coin, and later use that copper coin to buy other stuff according to its needs, there is a great incentive that it cooks two bowels of rice. The market induces surplus production. Thanks to the incentive of the market, the society ends up producing more. In modern economic terms, it leads to a rise in the Gross Domestic Production (GDP), which is also termed as economic growth.

Role of Market in Development of Modern Society

As the civilization continued to grow, population rose and there were more people around in the settlements, always producing something worth exchanging. The markets grew too. However, the rise in buyers and sellers now made the conditions ripe for development of technology – methods by which goods could be produced faster and more efficiently. Technology is nothing but the efficiency of production of goods. Scientific breakthroughs began to come along, and over a period of last few centuries, our world changed in a manner nobody could have even perceived earlier.

When people know that they can easily exchange their surplus produce, they want to produce more and more, and do so in the most efficient manner. This leads to incentives for growth of science and technology. Producers demand scientific means of production, so a new industry of science and technology grows up. Producers also want to have best production management systems. This leads to development of more efficient management practices.

21st century has seen another evolutionary milestone in the evolution of markets. It is the digitalization of the market place. With almost everything now becoming available for purchase on the internet, and cheap internet connectivity becoming the norm, the markets can exist in a virtual world. To understand its implication, one needs to appreciate the importance of “information symmetry” in the market.

A buyer needs to find the seller who is willing to sell the good that she wishes to buy at the cost she would be willing to pay. Sometimes, she may prefer to know the price at which various sellers are selling, to find the best bargain. Finding that can be tedious affair, and involve costs. On the other hand, a seller wants to let the buyers know about the products that he is desperate to sell. Advertisements could a way to disseminate the information about his products, but it has costs. All these cost of information are brought down in the internet marketing, by highly efficient data analysis and reporting, almost free of cost!

Now you can sit in your bed at 3 a.m. in the morning and buy your groceries, or much more ! Digital markets never sleep, they never pause, they are always accessible.

The whole society develops. The whole society becomes better off. This is how markets have come to acquire a central stage in the modern human society. This does not, however, mean that they are perfect or that they do not lead to any problems, but we will leave that for some other day… 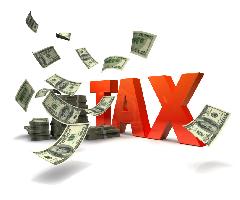 The Uses Of Taxes In The Economy

Tax rates generally affects our economy. In this article we will discuss what does economic theory suggest about the relationship between economic growth and taxation and what are the various uses of taxation.. 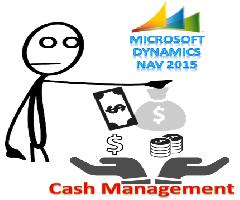 Cash Management - The Need And Importance Of Cash Manag

Cash management involves managing cash efficiently, the proper usage of cash while assessing liquidity and the cash flow and investments..

The Users Of Accounting Information And Their Needs

Accounting is very much essential for calculating profit and loss and to prepare the balance sheets. Generally, their are two types of users of accounting information in the society i.e.